The Tennessee Titans are 6-2 at the midway point of the 2020 season, and wide receiver A.J. Brown and defensive lineman Jeffery Simmons have both played a key role through eight games.

Brown leads all Titans pass-catchers with 31 receptions and 457 yards, and he’s tied for the team-high in receiving touchdowns with six.

Simmons has been a force on defense with 28 combined tackles (16 solo, 3.5 for loss), two sacks, nine QB hits, five passes defensed, one forced fumble and two fumbles recovered, and his role as a disruptor up front can’t be measured in a box score.

According to Pro Football Focus, Brown has earned an overall grade of 86.6, which ranks him second in the NFL among second-year offensive players.

Simmons, who was the AFC Defensive Player of the Week for his Week 9 performance against the Chicago Bears, has posted an overall PFF grade of 90.1, placing him third in the league among defensive tackles.

It’s safe to say general manager Jon Robinson hit a pair of home runs with his first two picks of the 2019 NFL draft.

Simmons and Brown will once again look to make a serious impact in Week 10 when the Titans host the Indianapolis Colts for a crucial AFC South showdown on “Thursday Night Football.”

Listen: Titans’ Jeffery Simmons was mic’d up in Week 9 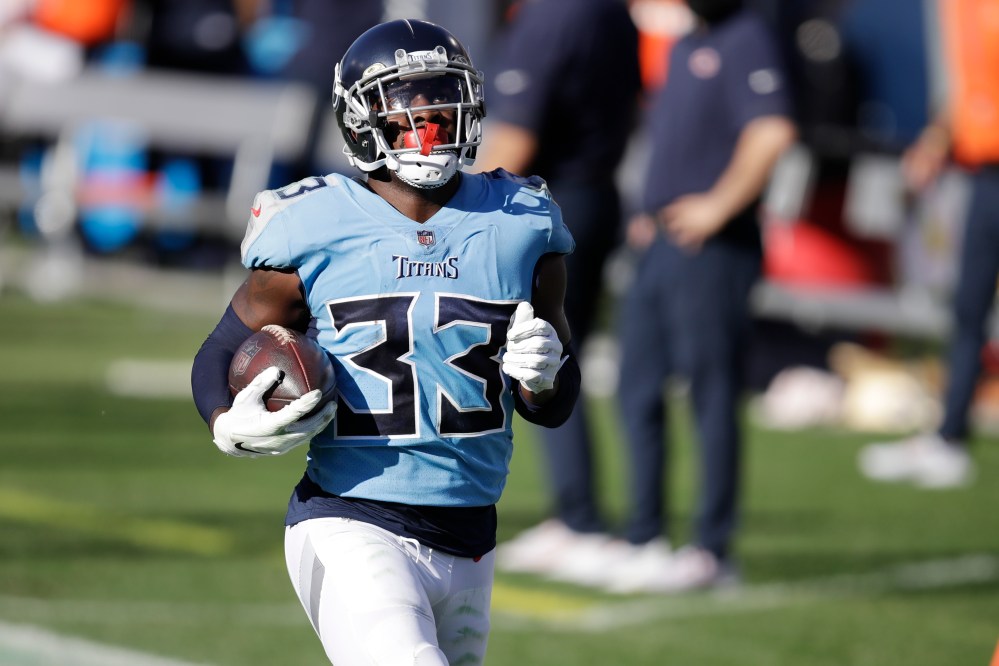