NFL will y’all please leave me alone with these drug test . 3rd one this off-season. I don’t even drink protein milk. Chill on me

Tennessee Titans wide receiver A.J. Brown is just one player from the team to recently share his experience with NFL drug testing — and it’s clear Brown isn’t happy with the frequency of them.

Brown recently took to Twitter to reveal that he has been tested three times this offseason and now wants the league to “leave me alone”.

“NFL will y’all please leave me alone with these drug test. 3rd one this off-season. I don’t even drink protein milk. Chill on me,” Brown tweeted.

Brown isn’t the first Titans player to share his experience with NFL drug testing this offseason.

Left tackle Taylor Lewan revealed he has been tested five times in six weeks, and in the process gave us a little too much information.

While it’s somewhat understandable for Lewan to get tested this often after failing a PED test in 2019, five in six weeks still feels a bit excessive, and certainly three so far this offseason for a player like Brown, who has no history of issues, also falls into that category.

Perhaps Brown’s superhuman ability to shed tacklers and pick up yards after the catch has the league keeping a closer eye on him than most. That’s just pure strength though, NFL. 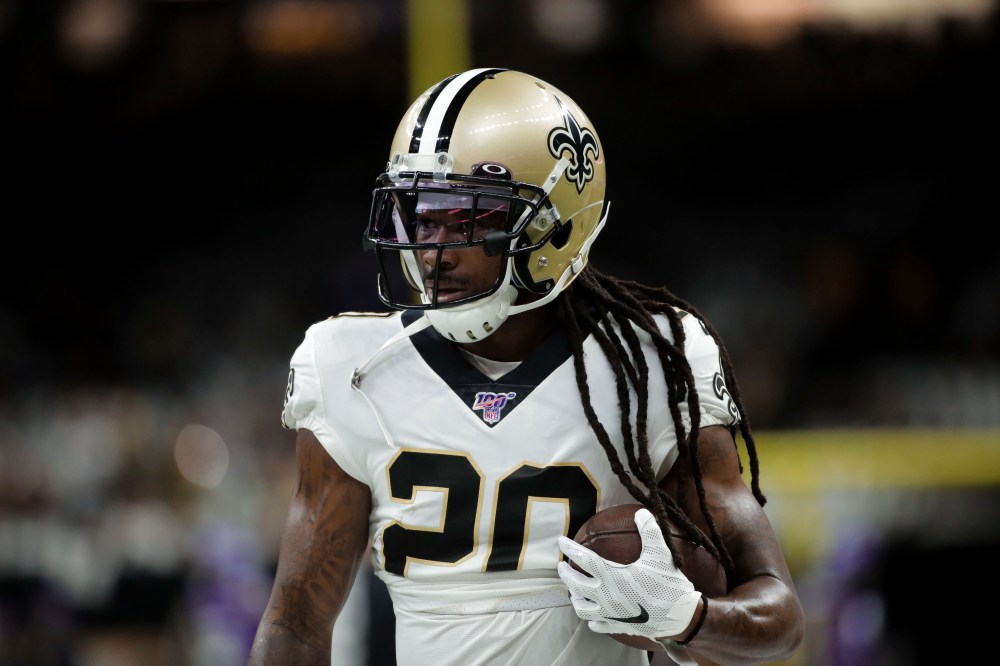