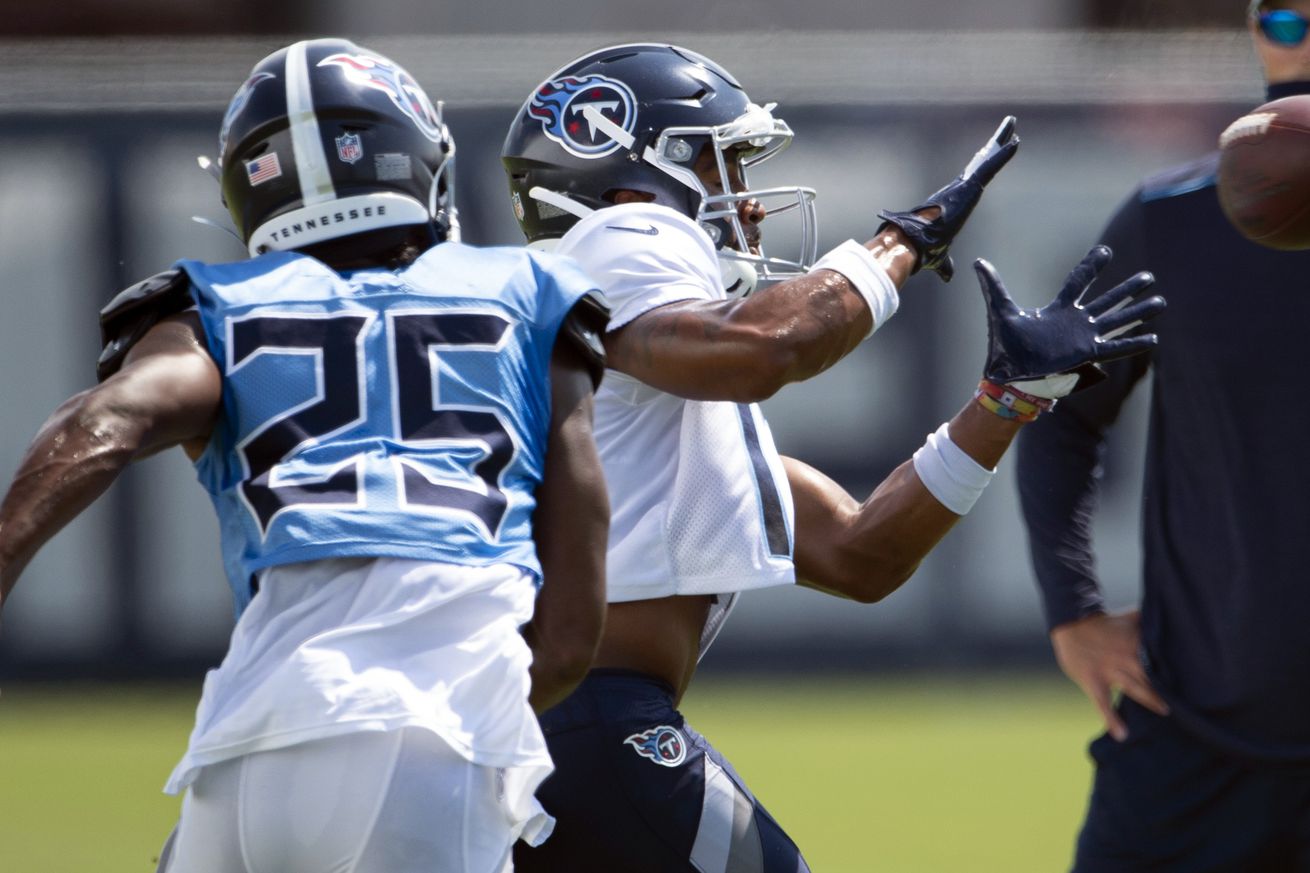 Jackson has been ruled OUT for tomorrow’s showdown with the Colts, however.

Today was the deadline to make this decision. The Titans designated Jackson to return from injured reserve three weeks ago. That opened up a 21 day window that allowed him to practice. It also meant they could activate him at any point during that window. The alternative was if they didn’t activate him during that window, he would have to be placed on season-ending injured reserve.

The news ends a saga in which Titans fans were going a little crazy. We’ve read one too many conspiracy theories on the subject. To be fair, it was a very strange three weeks that saw him practice on and off.

At least we now know that he has been activated and shouldn’t miss the rest of the season.

In other news, Dane Cruikshank was placed on season-ending injured reserve. It’ll be Cruikshank’s second and final stint on injured reserve this year as players can only be activated off IR once. He simply hasn’t been healthy this season.