The Tennessee Titans made a roster move on Wednesday with the activation of running back Senorise Perry off Injured Reserve. Perry will now be available for the Week 11 game versus the Baltimore Ravens.

Perry, who has played primarily on special teams this season, has appeared in two games for Tennessee, totaling two carries for nine yards. He will take the roster spot vacated by punter Ryan Allen, who was released on Tuesday.

As it stands now, the Titans have five backs on their 53-man roster in Derrick Henry, Jeremy McNichols, D’Onta Foreman, Khari Blasingame, and Perry.

Another running back who could potentially be added soon is 2020 third-round pick, Darrynton Evans, who was designated to return from IR on Monday.

It’s safe to assume that there will be additional moves made at the running back position in the near future, with McNichols and/or Foreman being in danger of losing their spot. Both have played well in limited action this season, though. 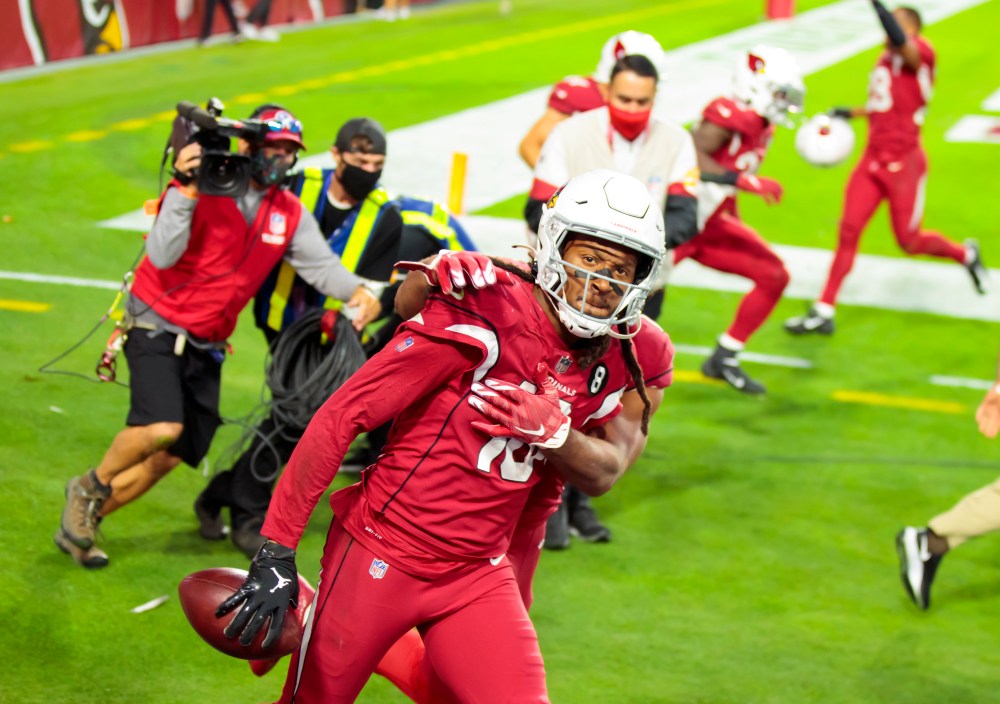