The Tennessee Titans will activate just one player instead of two from their practice squad for the Week 3 contest against the Minnesota Vikings.

And it will be none other than wide receiver Cameron Batson, who made his 2020 debut in the Week 2 win over the Jacksonville Jaguars after being elevated from the practice squad for that game.

Batson has certainly earned another chance to play this Sunday after he made a nice contribution last week. The wideout caught two passes for 26 yards and had one carry for 11 yards. Two of his three touches went for first downs.

More importantly for Batson, he not only out-produced fellow wide receiver Kalif Raymond, he also out-snapped him 34 to 28. He was also dead-even with slot receiver Adam Humphries in regard to playing time.

Batson will have a great opportunity to make a dent once again in Week 3, as the Vikings have played poorly on defense to start the season, both against the run and pass.

Titans vs. Vikings: 4 keys to victory for Tennessee in Week 3

Titans vs. Vikings: Interesting storylines to watch in Week 3

10 Tennessee Titans to watch vs. Minnesota Vikings in Week 3 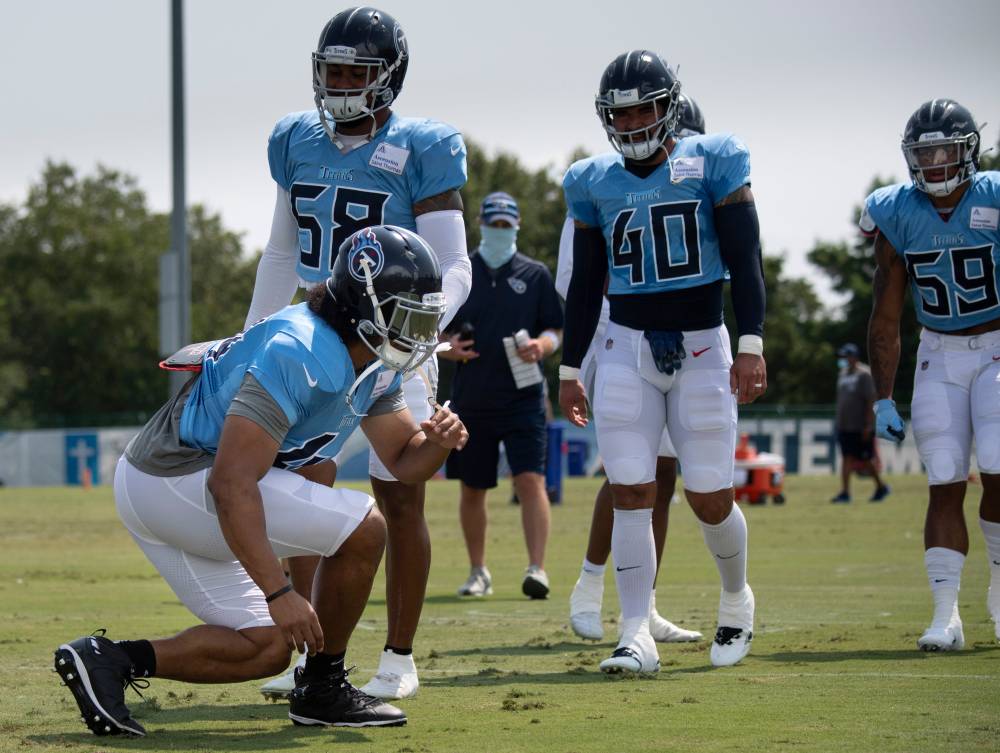