The Tennessee Titans added a pair of safeties to their roster on Monday and waived four other players in a slew of roster moves ahead of their 14th training camp practice, which will take place at Nissan Stadium on Monday night.

The team announced the additions of veteran safeties Bradley McDougald and Clayton Geathers. The former has nine years of experience in the NFL, while the latter has five years of service. Based on their experience, these players are more than just camp bodies.

McDougald has 105 career games (82 starts) under his belt and spent the 2020 campaign with the New York Jets, playing in seven games. Geathers, who has appeared in 56 games (34 starts) over his career, did not play in 2020.

On top of those moves, the Titans waived tight end Deon Yelder after just one day, defensive back Reggie Floyd, 2021 UDFA and punter, James Smith, and defensive back Maurice Smith (injured). Cornerback Kevin Peterson was placed on Injured Reserve as well.

The Titans continue to shuffle their options at safety, as the team just added Floyd last Wednesday, along with Tedric Thompson. Safety Dane Cruikshank has been absent from practice with what we would assume is an injury.

Tennessee will have to trim its roster down to 85 by Tuesday, the first of three cutdown days. The next two will come on Aug. 24 and Aug. 31. 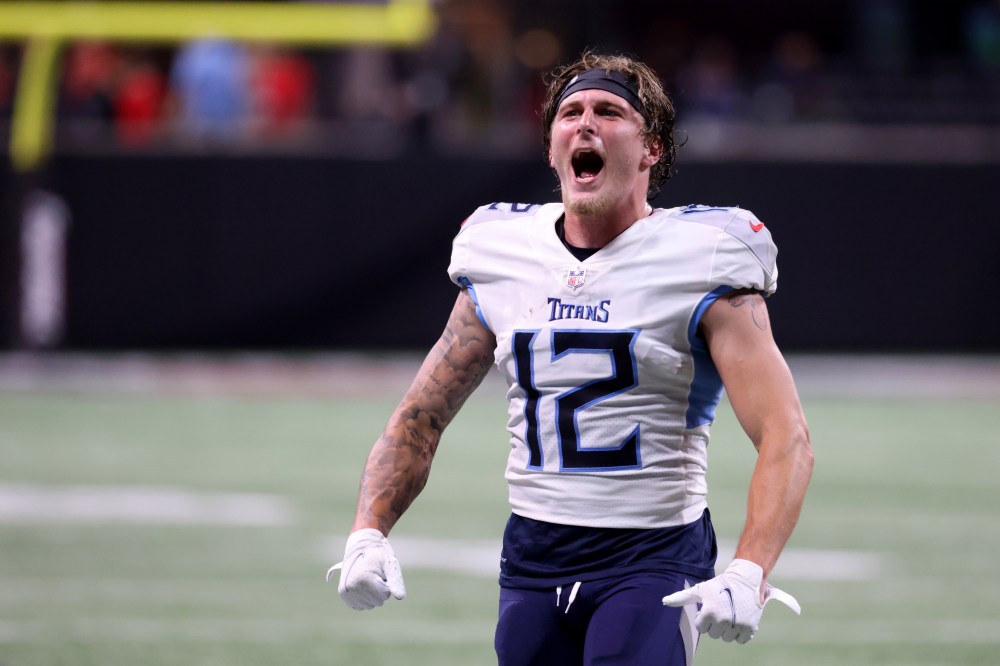