The Tennessee Titans are set to add a familiar face to their practice squad, as the team is bringing back inside linebacker Daren Bates, according to multiple beat writers.

Bates spent the last three seasons with the Titans, serving as a special teams ace and captain before becoming a free agent in 2020. He was most recently signed by the Houston Texans, but was cut just days later.

The addition of Bates to the practice squad will have to come with a corresponding move, as Tennessee already has the maximum of 16 players on it. The only inside linebacker currently on the practice roster is Malik Jefferson.

Bates was originally an undrafted free-agent signing of the St. Louis (now Los Angeles) Rams out of Auburn in 2013. He spent three seasons there before moving on to play for the Oakland (now Las Vegas) Raiders in 2016.

The Titans begin their 2020 campaign on Monday night against the Denver Broncos at Empower Field at Mile High.

Titans vs. Broncos: Biggest storylines to follow in Week 1 clash 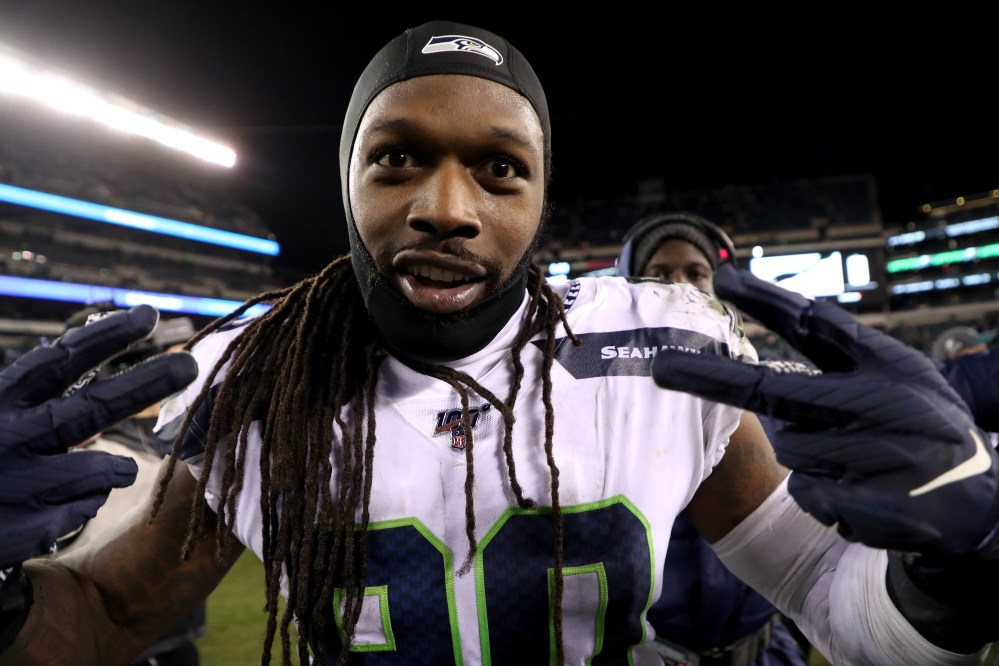