The Tennessee Titans have added defensive back Greg Mabin, who is currently on the practice squad, to the Reserve/COVID-19 list, according to the league’s transactions wire.

Players who are placed on the Reserve/COVID-19 list have either contracted the virus or come in contact with someone who has.

Mabin was signed to the Titans’ practice squad just two days ago. No corresponding move has been announced.

Tennessee now has two players on the list at the moment, as offensive tackle and 2020 first-round pick, Isaiah Wilson, is currently serving his second stint there. He was originally placed on the Reserve/COVID-19 list at the start of training camp, and once again on September 6.

Along with Wilson and now Mabin, the Titans have had a grand total of four players on the list since July. Defensive lineman Jack Crawford and former Titans linebacker Josh Smith were also on it at one point, but have since been removed. 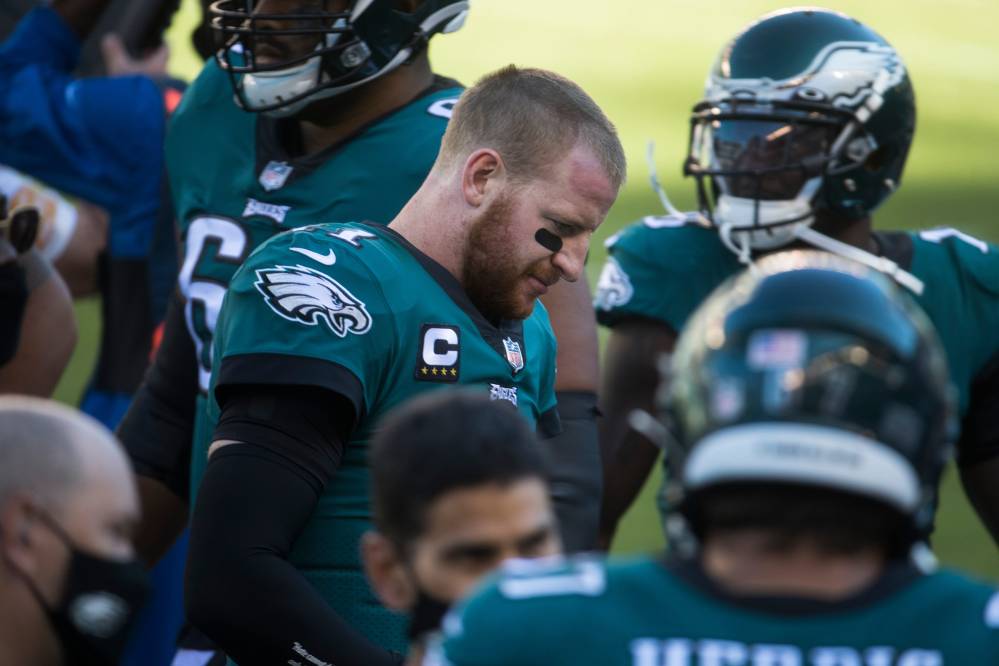