The Tennessee Titans added a defensive back to their offseason roster on Friday, agreeing to terms with defensive back Shakur Brown, who the team recently brought in for a workout.

A former undrafted free agent signing out of Michigan State by the Pittsburgh Steelers in 2021, Brown was cut prior to the season.

He would then latch on to the practice squads of the Kansas City Chiefs and Detroit Lions, but failed to see the field in a regular season game during his rookie campaign.

Most recently, Brown played with the Pittsburgh Maulers of the USFL. He finished fifth on the team in tackles with 36 (one for loss) over nine games, but failed to record an interception.

Brown, who was a college teammate of Titans defensive lineman and fellow 2021 UDFA, Naquan Jones, led the FBS in interceptions per game and tied for third in total interceptions during his final season with the Spartans.

For his efforts, Shakur earned first-team All-Big Ten honors by the coaches and second-team All-America accolades by the Walter Camp Football Foundation.

Shakur figures to have an uphill climb in terms of making the roster out of training camp, but he’ll have as good a shot as any to stick on the practice squad.

Titans hoping to give Treylon Burks a look at punt returner 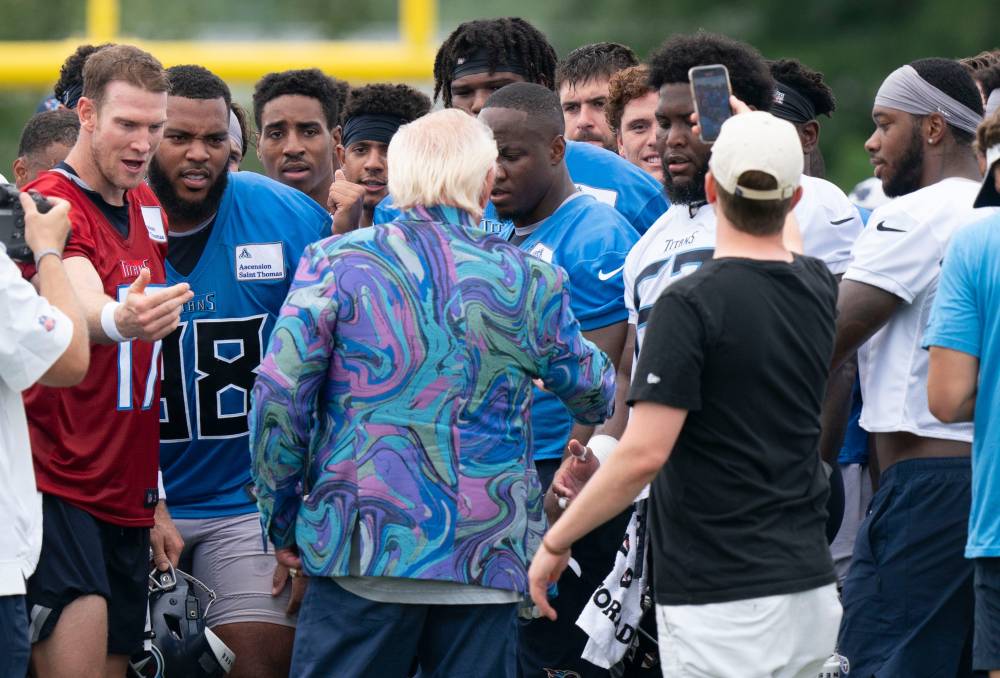