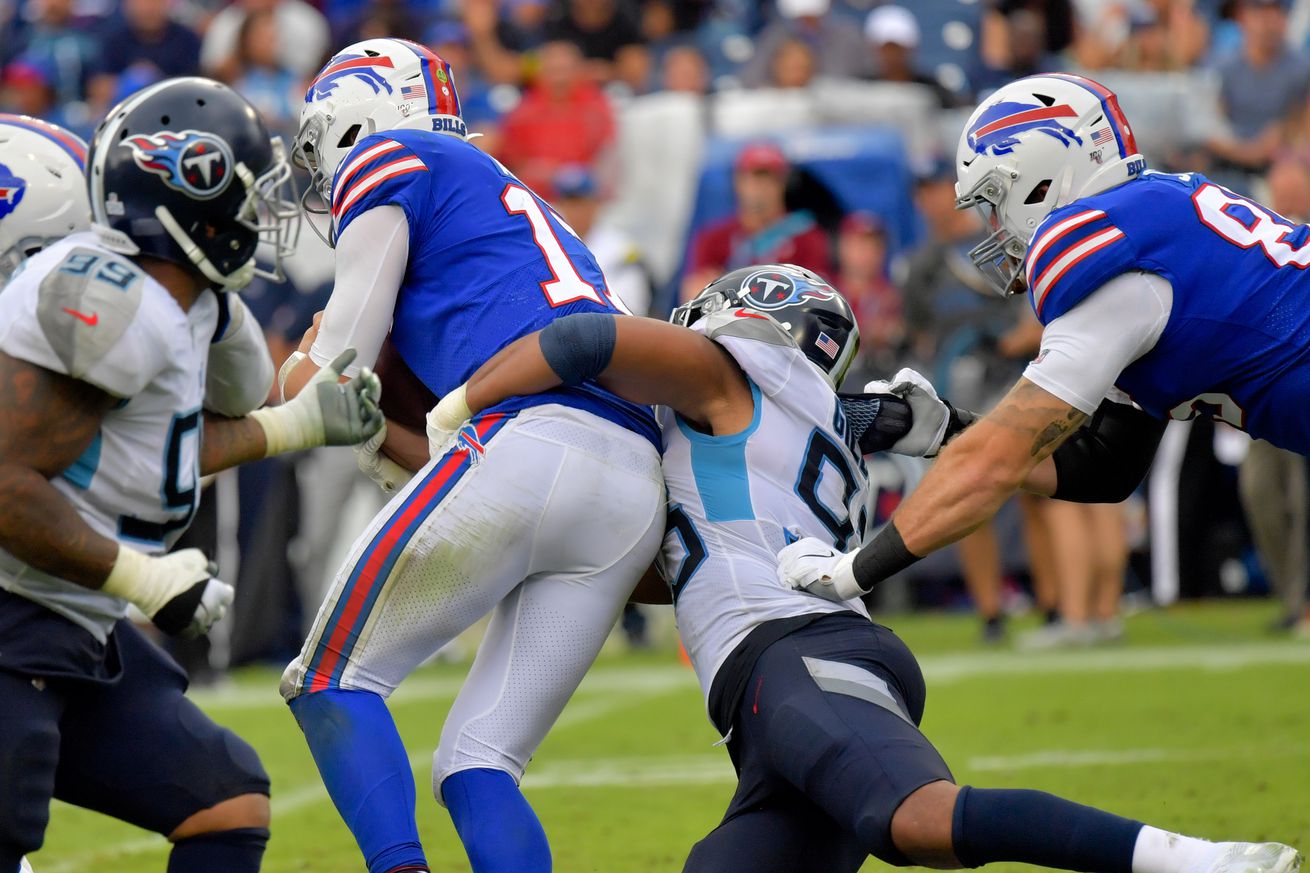 The Titans announced today that they have agreed to a 1-year contract extension with Reggie Gilbert. He is the last of 3 exclusive rights free agents the Titans had this offseason. They already signed the other two- Anthony Firkser and Cam Batson- to extensions earlier.

Gilbert came to the Titans last offseason via a trade from the Green Bay Packers. He managed one sack in eleven games. The Titans are desperate for pass rush help off the EDGE. Gilbert is sure to compete for a roster spot in training camp, but they can’t really count on him to be anything more than a depth piece.

As I mentioned earlier today, we are waiting on the CBA vote to be finalized and the franchise tag deadline. Once we are past those two dates things should really start to get going. We might even find out who will be playing quarterback for the Titans in 2020!