The Tennessee Titans have revealed their first injury report of the week ahead of their season-opening contest on Monday Night Football against the Denver Broncos.

Beasley once again worked with head coach Mike Vrabel on the side field. Davis left practice early and right before the team began the individual period. Evans missed an extended period of time during training camp with an undisclosed injury, so it’s possible this hamstring injury was the cause and he’s still working his way back.

Just days after Roberson was carted off the field with an injury during the September 1 practice, John Glennon of Broadway Sports reported that he didn’t suffer any torn ligaments and would only require rehab. Being that he’s still on the 53-man roster, it’s possible Roberson suits up for Week 1.

The big news coming out of Broncos practice on Thursday was the injury to wide receiver Courtland Sutton. The third-year pro suffered an apparent shoulder injury while attempting to make a one-handed catch. He’s scheduled to undergo an MRI to determine the severity of the injury.

The other two big names on the injury report are pass rushers Von Miller and Bradley Chubb. Miller is heading to IR after suffering an ankle injury, so he’ll be out, and Chubb is expected to play but should be on a snap count.

Titans’ Kevin Byard reveals he delivered his own child 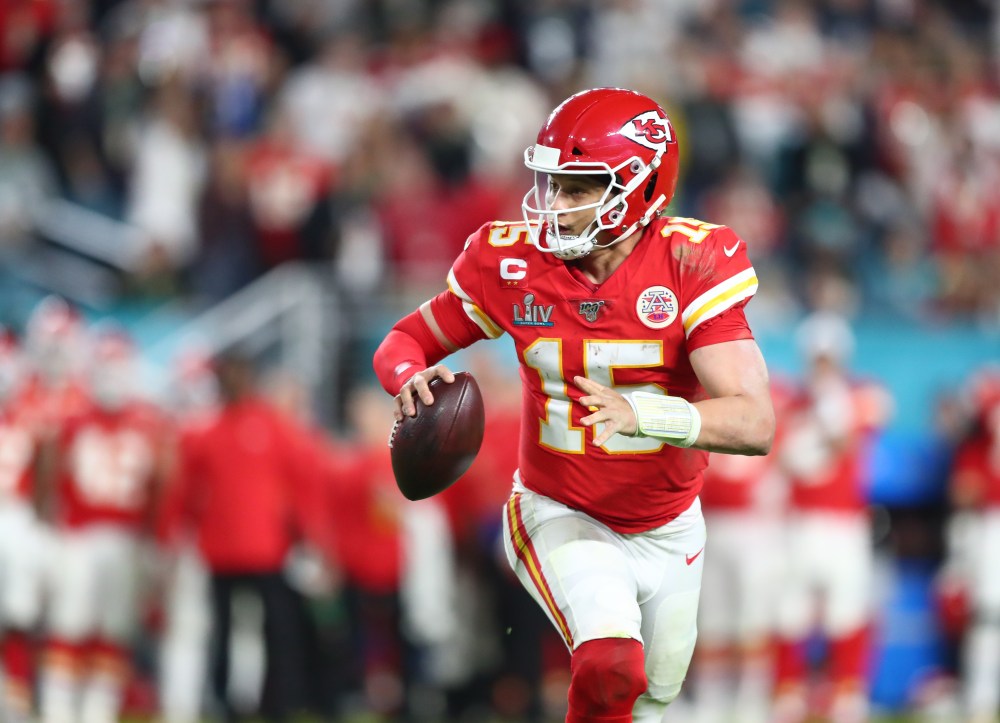