Tennessee Titans offensive coordinator Arthur Smith could become one of the most talked about names for head-coaching vacancies in 2021, which might leave the team looking for a replacement next year.

NFL Network’s Tom Pelissero reports that “there’s a lot of intrigue around the league about Smith” after seeing the success he has had with Ryan Tannehill and the Titans’ offense since last season.

“There’s a lot of intrigue around the league about Smith, 38, who has gone from relatively unknown tight ends coach to hot head-coaching name in less than two years. His work with Ryan Tannehill, Derrick Henry and Tennessee’s offense has impressed. For a guy who grew up with money — his father is billionaire Fred Smith, who founded FedEx — Arthur Smith has a blue-collar reputation: humble, hard-working, beloved by players. He paid his dues, spending a decade as a graduate assistant, intern, quality control coach and assistant position coach. If the Titans finish strong, Smith is positioned to be one of the most coveted candidates in January.”

The key phrase there is “if the Titans finish strong.”

While Tennessee did get off to an explosive start to the season on offense and looked to be picking up where they left off in 2019, things have gone much differently the last four weeks.

If you take away their defensive touchdown against the Chicago Bears in Week 9, the Titans are averaging a dreadful 19.5 points per contest, and Tannehill has come crashing back down to Earth.

Sure, the Titans have faced three tough defenses in that span, but also scored just 20 points against a lackluster Cincinnati Bengals defense.

There’s still plenty of time to rebound, but there’s no question that Smith’s once sky-high stock has taken a big hit the last four weeks. If that continues, he might get passed over for a head-coaching gig in 2021.

Gimme him: One player Titans would steal from Ravens

Titans looking to use Rashaan Evans in pass rush more 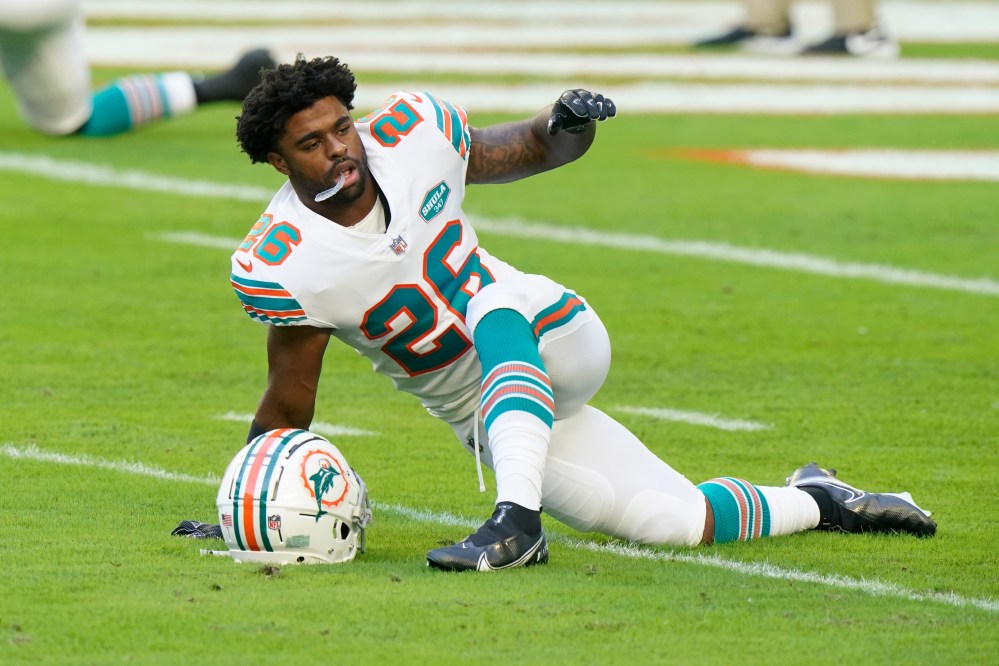