Tennessee Titans 2021 sixth-round pick and safety Brady Breeze did not have a good day during the team’s seventh practice of training camp on Wednesday.

While we don’t have video, Ben Arthur of the Tennessean notes that Breeze was kicked out of practice for a hit to the head on fellow rookie and wide receiver, Dez Fitzpatrick.

“Titans practice over. Safety Brady Breeze was kicked out of practice near the end for a hit to the head on Dez Fitzpatrick in the end zone,” Arthur wrote on Twitter.

Breeze has been mostly quiet so far in training camp, and we did not include him in our latest 53-man roster projection with the Titans having a crowded situation for the backup safety roles. His already uphill climb just got steeper.

When speaking to reporters after practice, Titans head coach Mike Vrabel said Breeze just has to be smarter, but he believes this is something the rookie will learn from, per Terry McCormick of Titan Insider.

“We have to be smarter than that,” Vrabel said. “You saw the unfortunate situation in Carolina. I get it to a certain degree, guys are trying to make the team… but stay up, stay away from the QB. Hopefully, he’ll learn from it.”

The Carolina Panthers had a similar situation occur in their training camp on Tuesday, when Safety J.T. Ibe hit wide receiver Keith Kirkwood while in the air, causing an injury. Ibe was cut almost immediately. 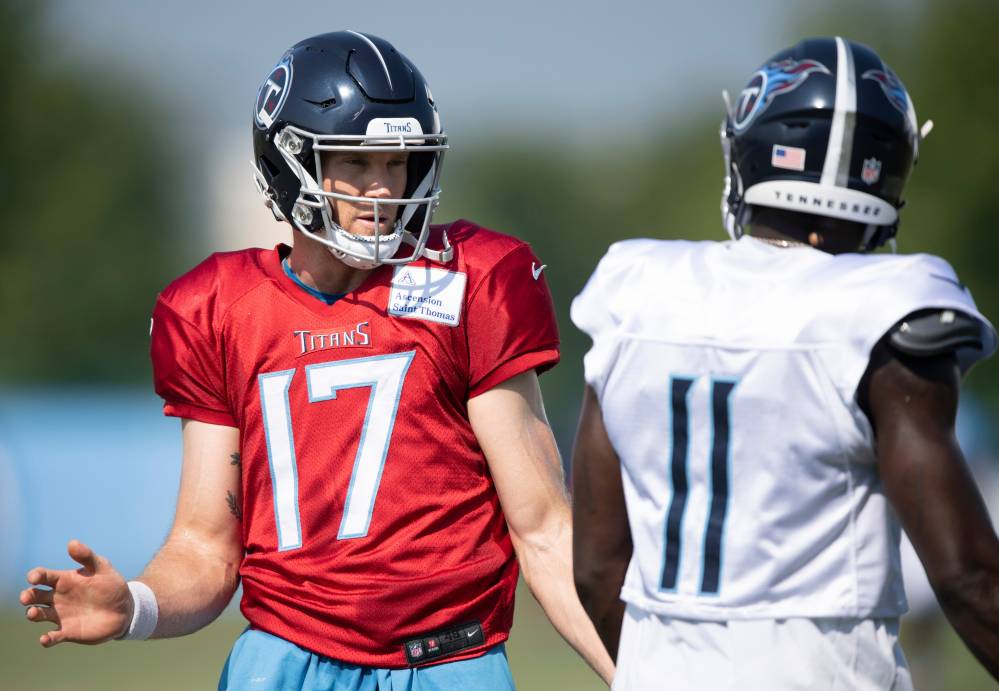