When the Tennessee Titans take on the Seattle Seahawks in Week 2 at Lumen Field, quarterback Russell Wilson will be looking to nail down a milestone win for himself.

In what will be his 146th career regular-season start, Wilson is looking to secure his 100th win.

If he does it, the Seahawks quarterback will be the third-fastest to 100 wins in NFL history, as only future Hall-of-Famer Tom Brady (131) and current Hall-of-Famer Joe Montana (139) have done it in less games.

Wilson would also reach the mark just ahead of other Hall-of-Fame or future Hall-of-Fame signal-callers like Terry Bradshaw (147), Ben Roethlisberger (150), Brett Favre (153) and Johnny Unitas (153).

The Titans will have their work cut out for them, as they’ll have to ruin Wilson’s potential special day by notching an upset victory in one of the toughest places to play in the NFL, which is Lumen Field in Seattle.

Making matters worse, the Titans are coming off a putrid performance in Week 1 that doesn’t lend much hope they can go into Seattle and grab a win.

The Titans and Seahawks will kick off at 3:25 p.m. CDT on Sunday.

Mike Vrabel jokes about how many kickers Titans have had

Titans open as sizable underdogs to Seahawks for Week 2

Titans’ reasons for optimism and concern vs. Seahawks in Week 2 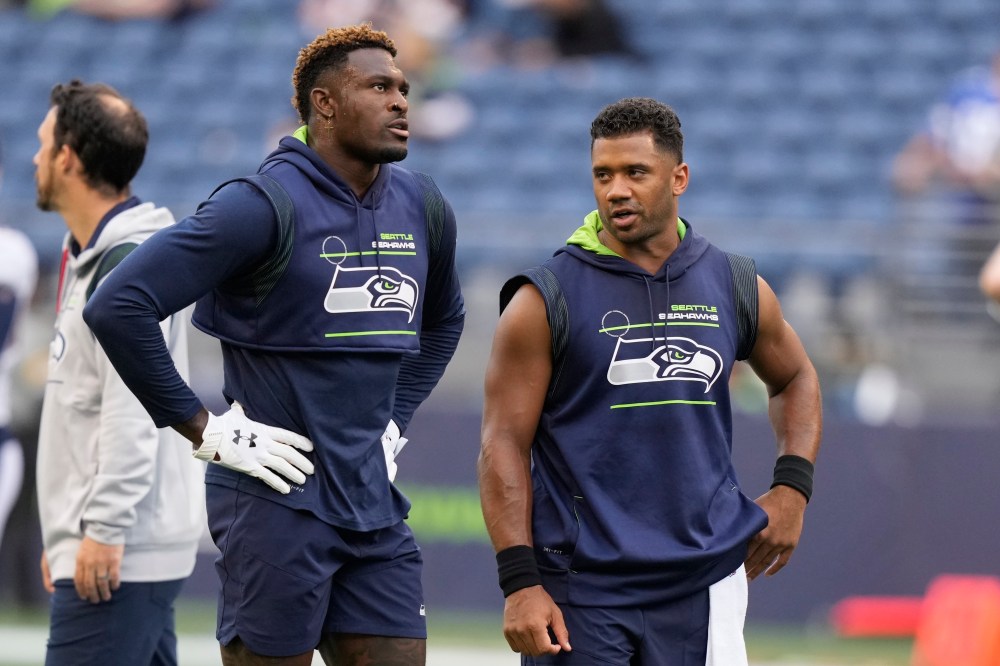