The event, which will be held at Vanderbilt University in Nashville from June 22-24, featured over 50 tight ends from around the league last year, and more are expected to attend this year.

“That’s going to be a great experience for me, just getting to see literally the best tight ends in the league and to pick their brain for three days and just learn what they do, what they’re looking at in the passing game and the run game,” Okonkwo said, per ESPN’s Turron Davenport. “I definitely feel like that’s going to be a little quick getaway for me to learn a lot of football.”

Okonkwo is off to a great start this offseason and continued building on his momentum on Tuesday during Day 1 of mandatory minicamp.

The Maryland product notched three touchdown receptions during seven-on-seven period, two of which came from the arm of quarterback Ryan Tannehill. Okonkwo beat safety Kevin Byard for one of them.

What Titans’ players, coaches said on Day 1 of mandatory minicamp 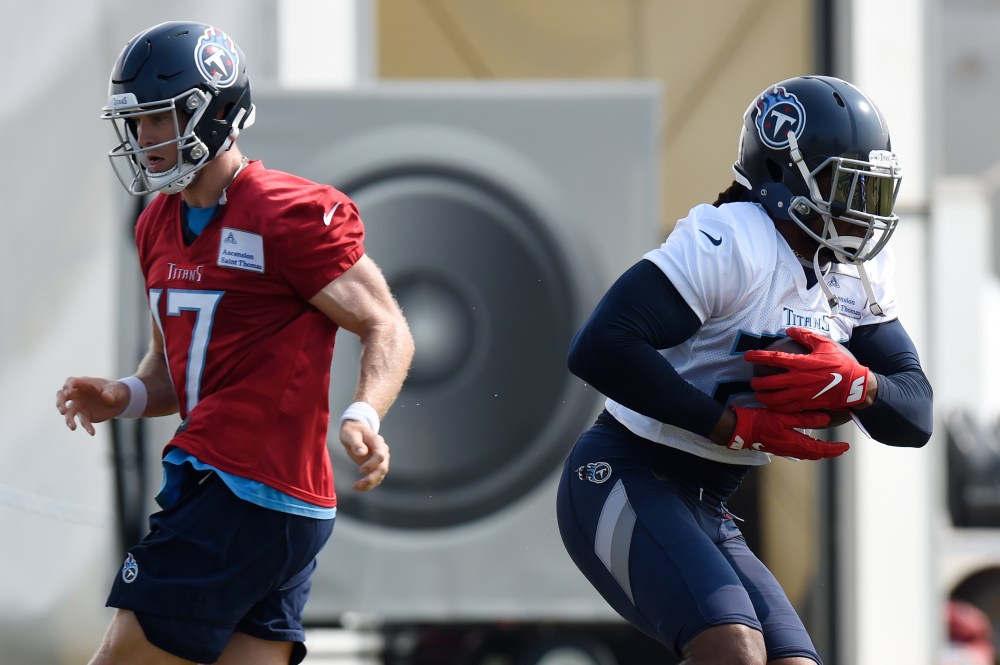