The chances of a sixth-round pick developing into an NFL starter are slim, but, Tennessee Titans linebacker David Long is one of those rare cases.

Drafted 188th overall in the 2019 NFL draft out of West Virginia, Long has certainly made the most of his time in Nashville.

He’s taken advantage of limited playing time early on and created a starting role for himself. With five starts in place of the injured Jayon Brown at the tail end of the 2020 season, Long carried that momentum over into 2021.

He played and started in eight of the first nine games, collecting 66 tackles over that span, including four tackles for loss and an interception in the Titans’ 28-16 win at SoFi Stadium against the Los Angeles Rams.

A hamstring injury forced him to miss six straight games in the second half of the season, but he returned for the final two regular-season games.

“[I think] David has done a great job, I really do. I think his approach day in and day out, he’s taken that position and that role by the horns, and he’s running with it,” Bowen said. “We’ve got some young guys in that room, some guys who came in here mid-year last year, and he’s really the solidifying force in that room right now.

“I’ve been really pleased with him. I think he’s trying to become more vocal out there as well,” Bowen added. “I’m excited for him, and I think he’s excited for the opportunity. He’s very deserving with what he’s done here, especially last season. I’m excited where he’s started with this thing, and I’m excited to see where it goes at the beginning of training camp.”

With Brown and Rashaan Evans no longer in the picture, it’s Long’s job to lose this year. Along with fellow inside linebacker Zach Cunningham, they have formed one of the better run-stopping duos in the NFL.

Long is finally starting to get some recognition outside of Nashville for his stellar, as Pro Football Focus recently listed Long as one of the ‘young ascending’ linebackers in the National Football League.

“His ability to be here, to work and compete, David is a passionate player. I really appreciate that about him,” Vrabel said. “I feel like our relationship has gotten better each and every year. We’re trying to harness some of that passion that he has. It’s just been good to see him grow in our scheme and understand what’s going on.”

Vrabel also noted that he hopes Long’s passion will rub off on the rest of the team heading into the 2022 season.

Titans’ Shane Bowen on improved AFC: ‘It makes you stay up at night’

Titans’ updated cap space with Julio Jones off the books

Which Titans players drew the most penalties in 2021? 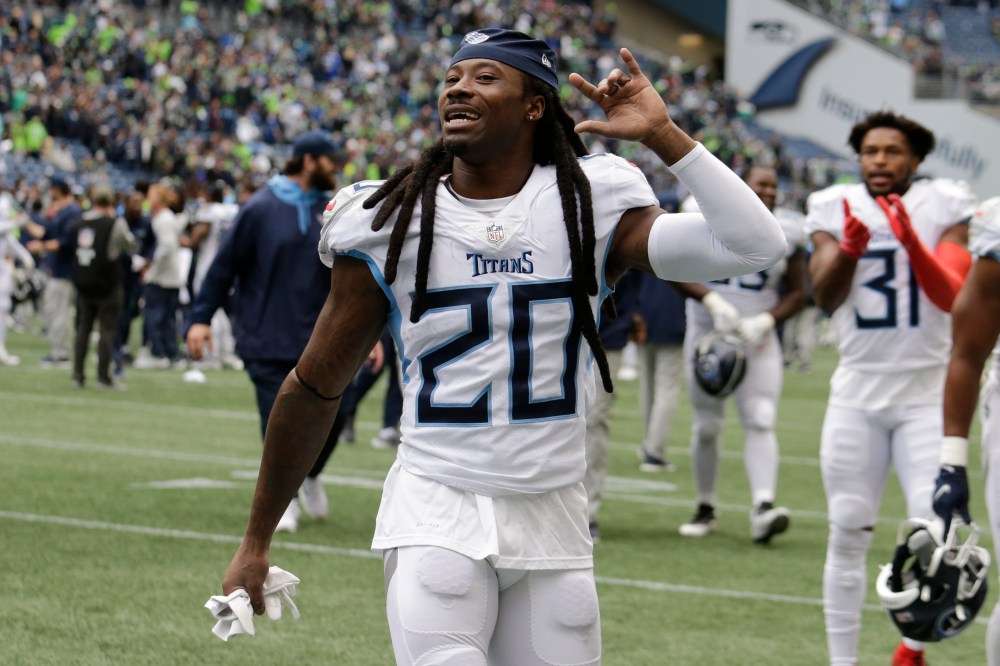