The #Titans are not picking up the fifth-year option for first round LB Rashaan Evans, per @DrewJRosenhaus. The hope is to sign Evans to a contract extension before his current deal expires instead.

In what doesn’t come as much of a surprise, the Tennessee Titans have declined the fifth-year option of former first-round pick and linebacker, Rashaan Evans.

The news comes from NFL Network’s Ian Rapoport, via Evans’ agent, Drew Rosenhaus, who also interestingly notes that the hope is Evans and the Titans can agree to a contract extension before his deal expires.

According to Over the Cap, Evans would have made $9.7 million in 2022 had his option been picked up.

The surprise here comes from that last little nugget, as the common thought has been that Evans’ days in Nashville are likely numbered after a lackluster 2020 campaign that saw him take a step back.

That narrative was only fueled more by the fact that the team drafted Georgia linebacker Monty Rice, who is a similar type of player as Evans, in the third round of the 2021 NFL draft.

Shortly after the event, head coach Mike Vrabel and general manager Jon Robinson expressed full confidence in Evans despite the pick of Rice.

Vrabel and Robinson: Monty Rice will come in here and compete.

Apparently we all need to hold off on thinking Evans’ eventual departure is a foregone conclusion, as there appears to be a chance he sticks around with the Titans for the long haul. 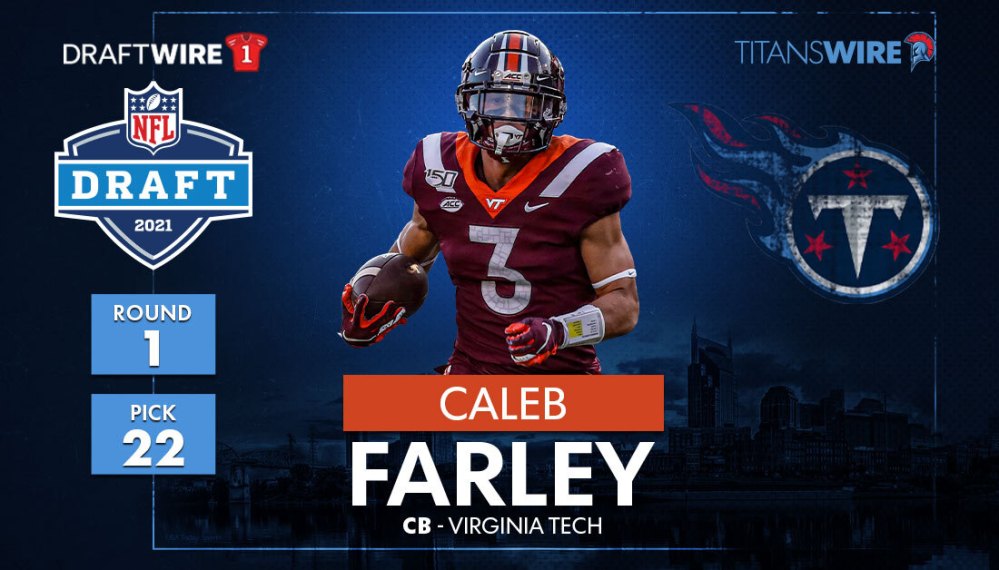