Tennessee Titans running back Derrick Henry has been the most consistent piece of the team’s offense in 2020, and it shows in his Pro Football Focus grade.

Per PFF, Henry has earned the third-highest overall grade among running backs this season with an 85.1, coming in at No. 3 behind the Los Angeles Rams’ Darrell Henderson (No. 1: 90.3) and the Minnesota Vikings’ Dalvin Cook (No. 2: 87.2).

While Henry hasn’t had the kind of season we hoped he would through the air (he has just 11 receptions for 87 yards), he is in the hunt to repeat as rushing champion after grabbing the crown in 2019.

Henry’s 946 rushing yards are second to only Cook, who has totaled 954, and the Alabama product also trails only Cook in yards per game. Henry’s eight rushing scores are tied for the fourth most in the NFL. 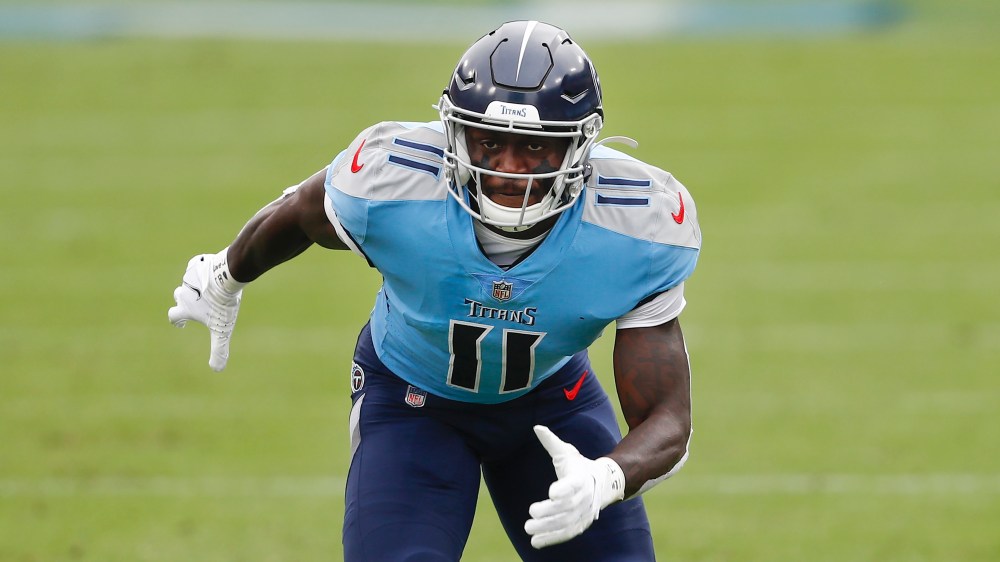