In a poll of coaches, players, scouts and executives, Tennessee Titans running back Derrick Henry was ranked as the No. 1 running back in the NFL going into 2022.

The poll was done by ESPN’s Jeremy Fowler. It’s the second year in a row that Henry lands in the top spot. Indianapolis Colts running back Jonathan Taylor received the same amount of first-place votes as Henry but finished with a lower composite score.

“I’d still give him one more year at the top,” an NFL coordinator who was part of the poll said of Henry. “He’s the constant for that offense no matter who’s around him. I still trust him to make it happen above anyone else. You can give him the ball 30 times and he won’t disappoint.”

“I go Henry because everyone knows he is running the ball and their offensive line has been injured and it largely doesn’t matter,” an NFC executive told Fowler.

Rounding out the top five were Taylor (No. 2), the Cleveland Browns’ Nick Chubb (No. 3), the Minnesota Vikings’ Dalvin Cook (No. 4) and the New Orleans Saints’ Alvin Kamara (No. 5).

After a season in which Henry suffered a major foot injury that knocked him out for half of the 2021 campaign, some analysts are down on the Alabama product and are ranking Taylor ahead of him, which is very short-sighted.

Henry is well aware of the doubters ahead of his seventh season.

Lest they forget Henry had back-to-back rushing titles, one of which included a 2,000-yard season, and he was on pace to do both of those things once again in 2021 before his injury. In fact, he didn’t fall out of the top five in rushing yards until late December despite getting injured in late October.

As we’ve said all along, Henry, who was easily the most dominant back in the NFL before his foot injury, deserves the benefit of the doubt that he’ll return to that form in 2022.

Titans have among biggest increases in average attendance since 2019

Every NFL team’s most underrated player heading into 2022 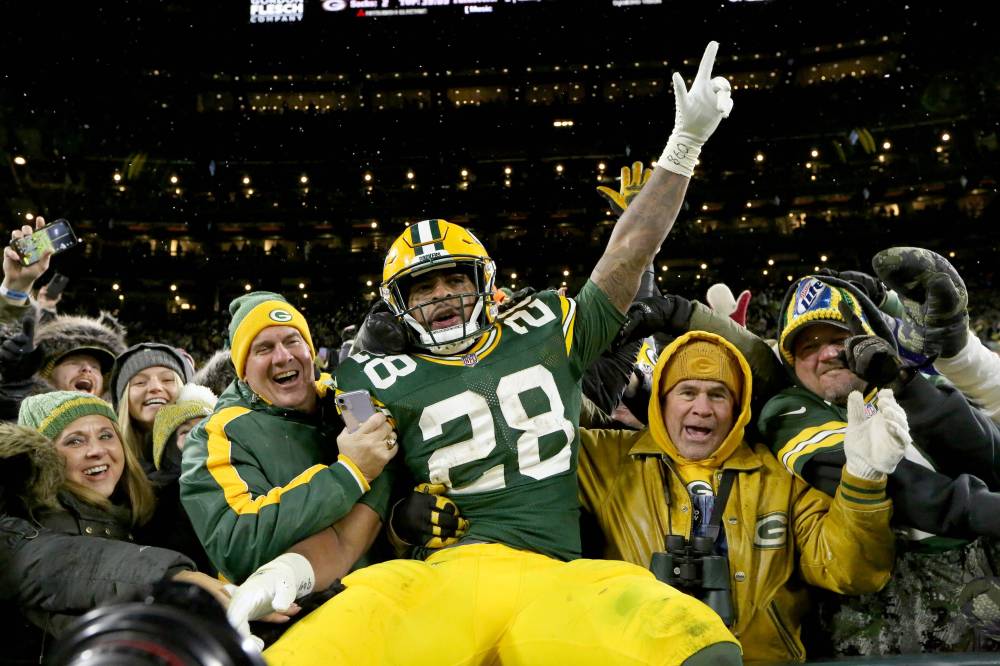