The Tennessee Titans have begun the process of bringing back outside linebacker Ola Adeniyi. The team announced on Wednesday it has designated Adeniyi to return from injured reserve.

This opens the 21-day window for Adeniyi to return to practice and be activated off the list. If he isn’t activated in those 21 days, the outside linebacker would be out for the rest of the season.

Adeniyi hasn’t appeared in a game since Week 2 after suffering a neck injury. He played in the first two games of the season, recording one tackle.

We’ll see if Adeniyi can return in time for Tennessee’s next game, which is on Sunday against the Philadelphia Eagles, but that is not guaranteed to happen, as we’ve seen with other players this season.

Burning questions for Titans going into Week 13 vs. Eagles 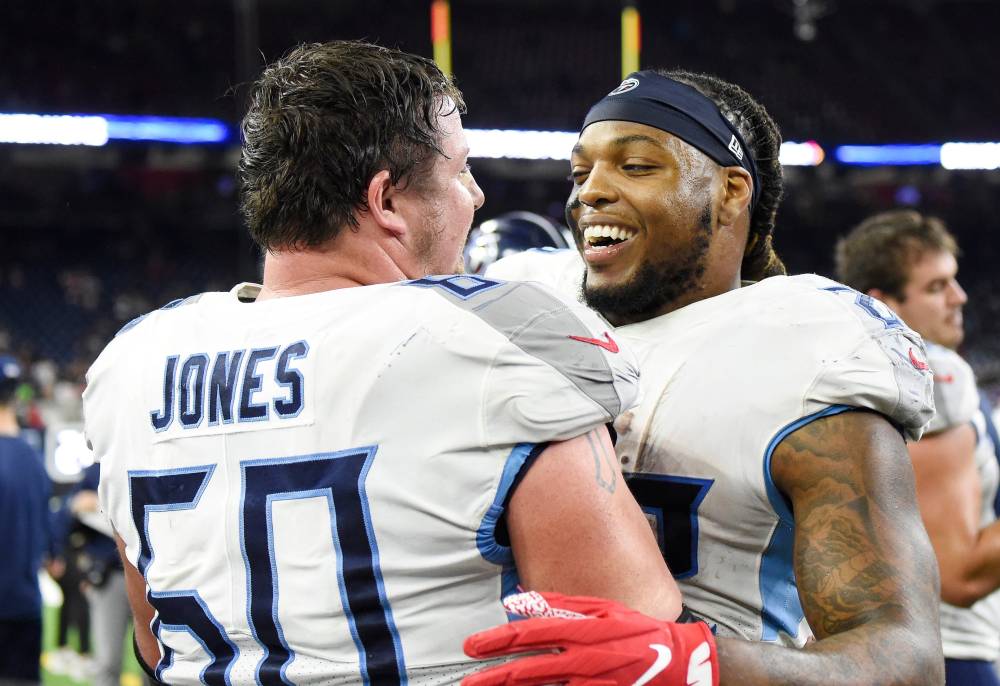