With Derrick Henry on the shelf due to injury in 2021, running back Dontrell Hilliard was one of two players who attempted to fill the void, along with running back D’Onta Foreman.

And the tandem actually did a good job, with Foreman serving as an effective lead back and Hilliard mixing in to spell him and do work on third downs.

Hilliard finished the season with 56 carries for 350 yards and two scores, one of which went for 68 yards. He also added 19 receptions for 87 yards.

With Foreman gone, Hilliard is the favorite to be the main backup to Henry, but first he’ll have to battle it out with guys like 2022 fourth-round pick Hassan Haskins, Trenton Cannon, Jordan Wilkins and Julius Chestnut.

“Every day we come out and fight, and come out and show that love and competitiveness to make us better,” Hilliard said of the competition, according to Jim Wyatt of Titans Online.

When it comes to carving out a role for himself in 2022, Hilliard’s main focus is building trust with the coaches so they know they can depend on him

“I just want to be me, and carve out my role,” Hilliard said. “I want to show the team that I can be that guy that they can depend on and trust and leave it all up to the coaches and the team.”

The real competition will begin at training camp when the pads go on, but for now Hilliard is taking advantage of the extra preparation time the offseason program affords.

“It’s a lot of time, and you have to go out and take advantage of it,” Hilliard said about the offseason program. “I feel blessed to have the opportunity, and by having the time you get more chances and more opportunities to go out and learn the playbook and the details that you need to perform your best.”

Titans’ Rashad Weaver ‘became a student of the game’ while injured

Every NFL team’s potential breakout player for the 2022 season 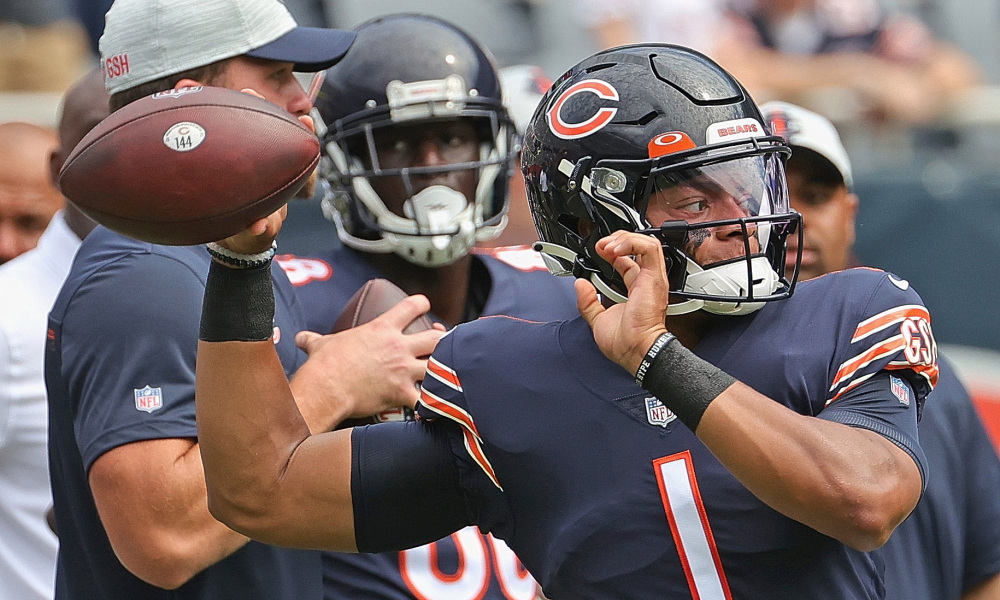