Tennessee Titans safeties Kevin Byard and Amani Hooker were one of the best duos at the position in the NFL last season, and as a result they are getting some love from Pro Football Focus.

PFF’s Sam Monson recently ranked the best safeties in the NFL using tiers, and Byard and Hooker landed in one each. Byard was ranked No. 1 in the “coverage free safety” tier, while Hooker landed at No. 6 in the “all-around” tier.

Here’s what Monson had to say about Byard:

Kevin Byard has been a prototypical free safety since he was a draft prospect. He is coming off a season with a career-high 90.4 overall PFF grade and a 90.9 coverage grade. That marked his third career 80.0-plus coverage grade, and it was also the third time he was aligned at free safety for more than 600 snaps over a season.

While the 2021 campaign was a career year for Hooker, it was a bounce-back campaign for Byard, who re-established himself as one of the elite safeties in the NFL following a down season in 2020.

As great as this duo is, this might be the final season we see Byard and Hooker playing together, as the latter will be a free agent in 2023.

NFL Scouting Combine to remain in Indianapolis for 2023, 2024

Titans’ Dez Fitzpatrick trying to earn ‘a big role’ in 2022

How Titans can improve Super Bowl chances in 2022 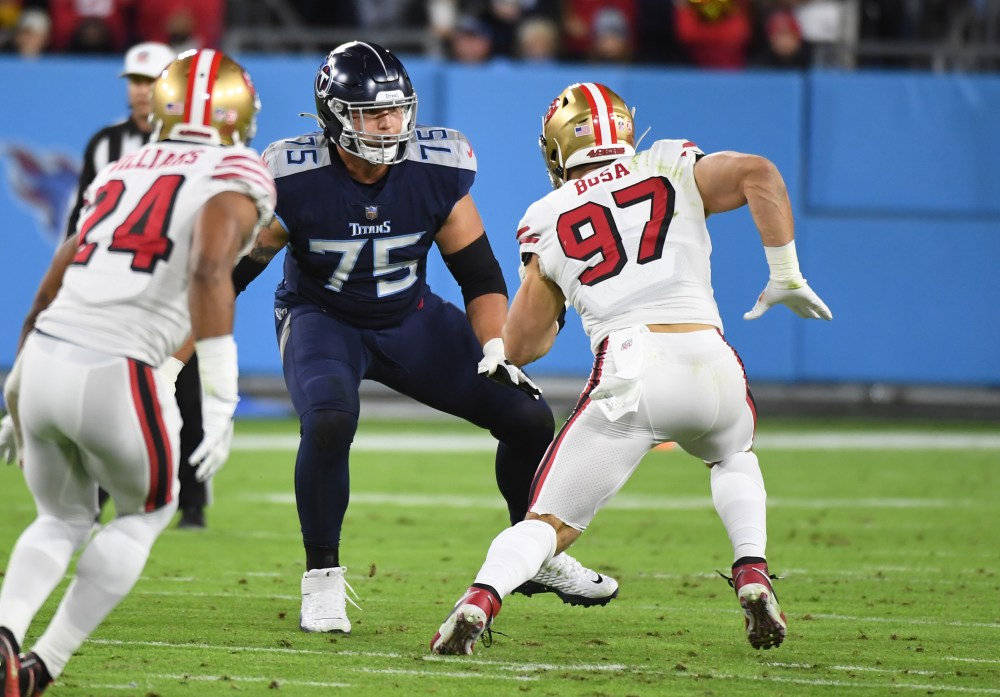