The Tennessee Titans have elevated three players from their practice squad for the Week 6 game against the Houston Texans.

The team announced on Saturday that cornerback Kareem Orr, linebacker Daren Bates and wide receiver Cameron Batson would all get the nod on Sunday. All three players will revert back to the practice squad after the game.

Bates and Orr both played in the Week 5 contest versus the Buffalo Bills, and Orr left his mark with four total tackles and a fumble recovery.

Batson hasn’t seen the field since Week 3, as he was one of several members of the Titans’ organization to test positive for COVID-19, forcing him to miss the Week 5 contest.

Batson has played in two games this season, recording two catches for 26 yards and one rush for 11 yards, all of which came in Week 2 against the Jacksonville Jaguars.

The Titans will be without wide receiver Corey Davis and tight end MyCole Pruitt, both of whom remain on the Reserve/COVID-19 list. Defensive lineman DaQuan Jones (foot) is questionable after not practicing all week.

Tennessee and Houston will kick off at noon CT on Sunday.

Titans vs. Texans: Biggest storylines to follow in Week 6

Titans vs. Texans: Tennessee’s causes for concern in Week 6 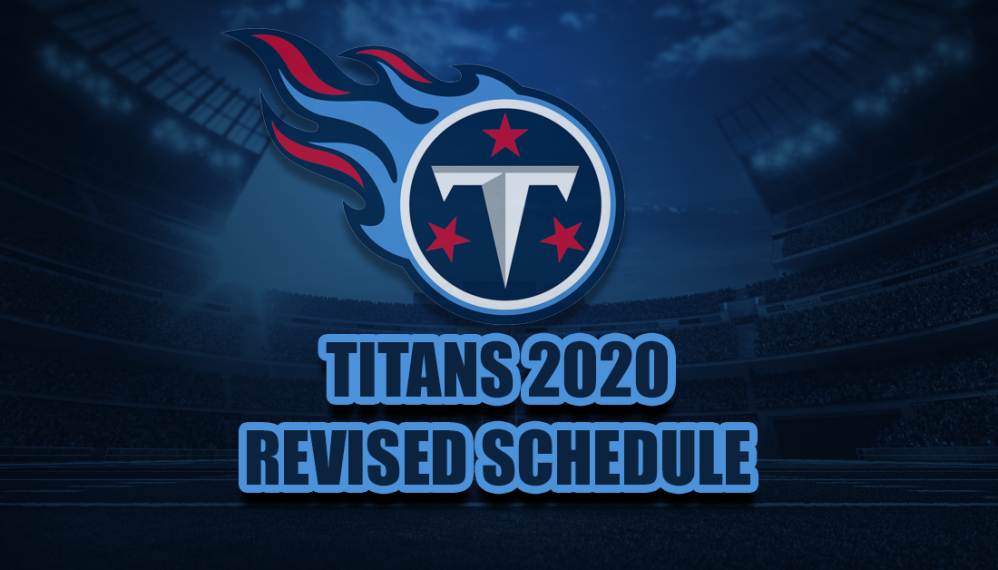