The Tennessee Titans had a changing of the guard at the fullback position in 2021, as undrafted free agent signing Tory Carter supplanted Khari Blasingame, who had the job for much of the previous two years.

As our Tyler Rowland broke down, Carter’s skill set allowed the Titans to do more when he was on the field as opposed to Blasingame, who has since moved on in free agency to Chicago.

Unfortunately, Carter’s impressive rookie season was cut short due to an ankle injury that knocked him out of the final five games of the season (including playoffs).

Carter recently sat down with “Good Morning Football” and was asked which veteran had the biggest impact on him during his rookie season.

Carter’s primary job is being the lead blocker for superstar running back Derrick Henry. The LSU product says the consistency Henry brings is something that impresses him the most.

“Just the consistency and how he runs the ball and how physical he is and how he’s able to run the ball 30 times in a game and then do it again the next week. It’s truly amazing how he can just keep being so consistent.”

You can check out Carter’s entire interview with GMFB below.

Titans’ Amani Hooker was mic’d up at mandatory minicamp

One rookie from each NFL team who will surprise in 2022 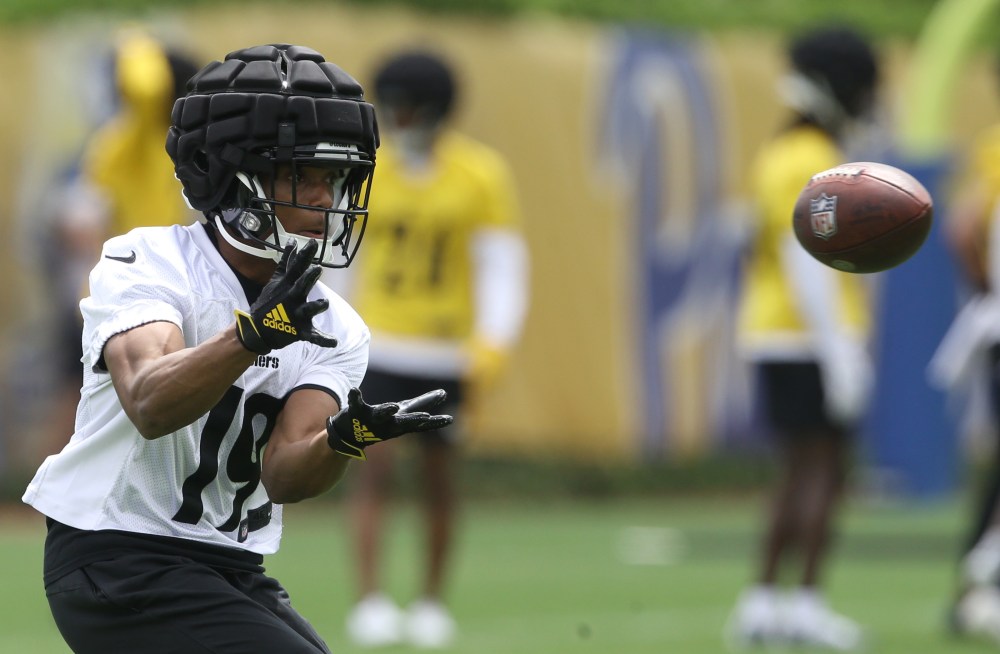