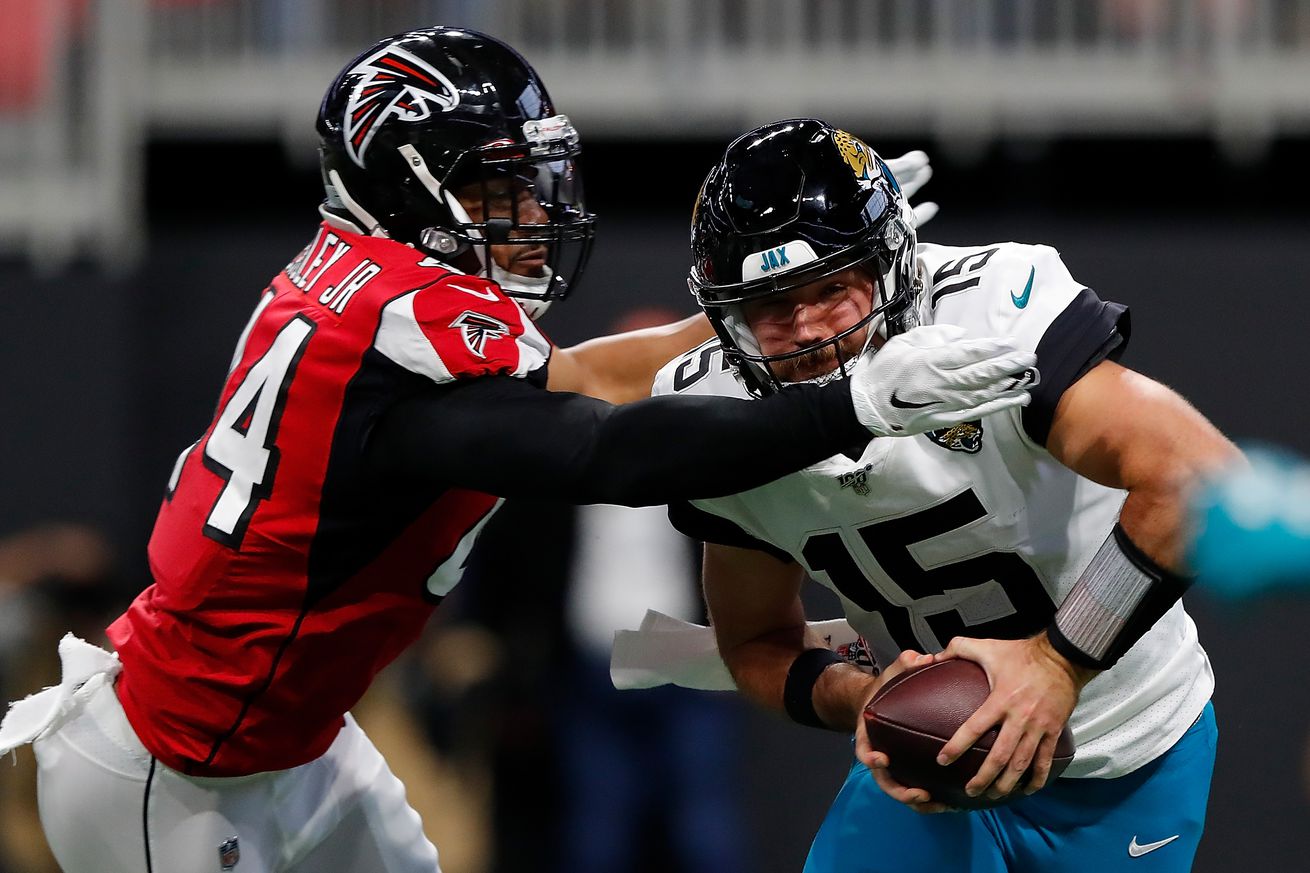 It took a while, but Beasley is officially a Titan.

Exactly two weeks after it was initially reported by ESPN’s Dianna Russini, the Titans made Vic Beasley’s signing official today via their own Twitter account.

We’ve known that this was going to be the case for a while now, but with a couple verbal agreements that were reported as done deals falling through in recent weeks — Darqueze Dennard to the Jaguars and Michael Brockers to the Ravens — there is always at least some lingering doubt until the contracts are actually signed.

Beasley is a bit of a reclamation project, but he’s a decent high ceiling bet for the Titans. Seth Walder of ESPN’s analytics department recently broke down why he views this as one of the five best value signings of the offseason so far:

There’s a pretty decent chance that the Falcons’ secondary was the real culprit behind Beasley’s low sack totals over the past couple of seasons. He had eight last season, and five in each of the previous two, after recording 15.5 in 2016.

To me, this says a one-year, high-upside $9.5 million risk on Beasley is absolutely worth it. While the situations aren’t exactly the same — Beasley is a former first-round pick with a 15.5-sack season under his belt and is being paid more — if anyone is most likely to pull off a Barrett-style breakout on a one-year deal this season, it’s Beasley.

Considering the fact that Ngakoue is expected to fetch both a high draft pick in a trade and a close to $20 million per year mega-contract, getting Beasley on a one year, low risk deal makes some sense.

After removing Beasley’s reported $9.5 million 2020 cap hit from the available space that was released by the NFL yesterday, the Titans should have right around $23 million left under the cap. Hopefully we will find out what they’re planning on doing with it sometime soon.