Tennessee Titans general manager Jon Robinson made his latest stop on his pro day tour at Minnesota on Thursday, where he got a closer look at wide receiver Rashod Bateman.

Bateman has been mocked to the Titans on several occasions this offseason and is a real possibility for the team at No. 22 overall thanks to the team’s need for more depth and a long-term solution opposite A.J. Brown.

Bateman turned some heads for a few reasons. For starters, he measured at 6-foot and 190 pounds after being labeled as a 6-foot-2, 210-pound prospect.

“I just hope that I showed them that I’m a first-round draft pick,” Bateman said, via NFL.com. “I came out here and I ran fast and I performed at my best. I ran good routes. I did good in all the drills. I think I solidified myself, but at the end of the day, if that doesn’t happen, I’m just here to play football.”

The 21-year-old also flashed his speed, which was not originally thought to be one of his strong suits, with a 4.39 40-yard dash. His vertical and broad jump came in at a solid 36 inches and 10 feet, three inches, respectively.

Another prospect Robinson might have been keeping a close eye on is cornerback Benjamin St-Juste, who could be a depth option for the Titans in 2021, and then a potential starter on the outside in the years to come.

St-Juste showed impressive size, standing at 6-foot-3 and weighing 202 pounds. His 40 time was a solid 4.51 seconds, but he really shined on the short shuttle, where he notched a time of 3.96 seconds.

St-Juste could be an option for Tennessee late on Day 2 or early on Day 3 at the latest. 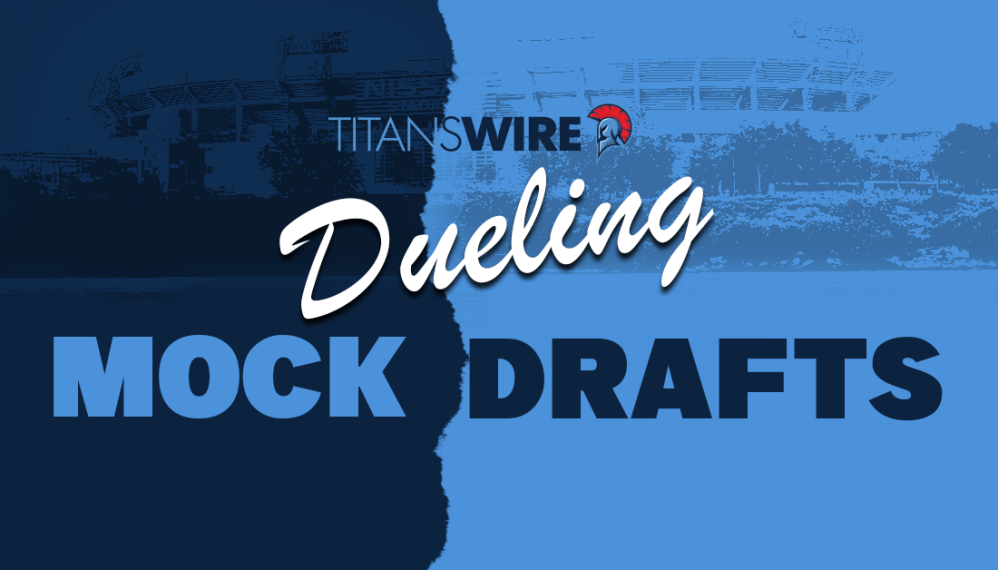