The admission comes as no surprise, as the Titans were the last team in the NFL to bring in someone whose job solely focuses on analytics, which they did in August of last year when they hired Matt Iammarino.

Robinson was a guest on “The GM Journey” podcast hosted by former Atlanta Falcons general manager Thomas Dimitroff and said that 90 percent of the decisions the Titans make are based on film.

There is certainly a place for analytics in sports, but making them the deciding factor in decisions made is never a good approach, as they don’t factor in the human element.

However, more and more teams in sports are going with the numbers, something we see especially prevalent in Major League Baseball.

While Robinson isn’t a huge fan of analytics, he doesn’t dismiss them entirely.

“There’s a part of [analytics] that plays into it; I’m not some 1960s GM here, I get it,” Robinson joked. “But there’s a balance there. At the end of the day, we come back to the film. Is the guy good at playing football? If he is, we want to try to get that guy on our team. Whatever the numbers and metrics say, at the end of the day, the film and that evaluation is probably the most important thing.”

Watch: WWE’s Drew McIntyre trains with Titans ahead of SummerSlam 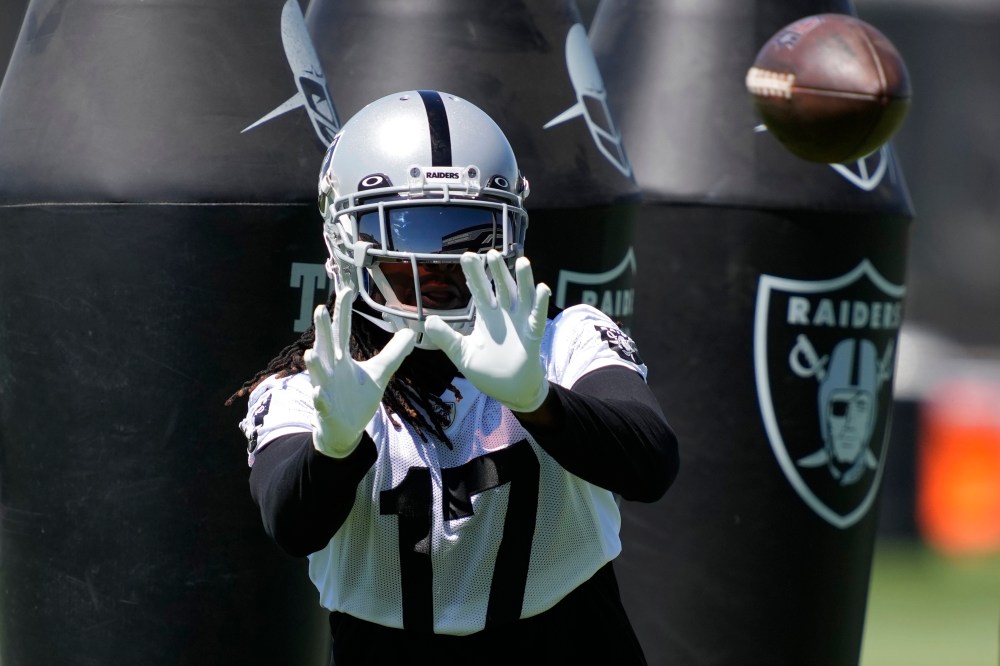