The trendy pick for the Tennessee Titans in the first round of recent expert mock drafts has been Virginia Tech cornerback, Caleb Farley.

CBS Sports’ Bryan Edwards posted his latest two-round mock draft, and in it he has the Titans taking Farley at No. 22 overall, and then Penn State tight end Pat Freiermuth in the second round at No. 53 overall.

Tennessee gambled on Jeffrey Simmons and it appears to have paid off for them. Although these are different circumstances, Caleb Farley presents another risk with high upside.

While Farley is considered one of the best cornerbacks in this draft class, his past medical issues could cause him to slide, and hopefully that slide lands him in Nashville.

As Edwards points out, the Titans took a similar swing on defensive lineman Jeffery Simmons in the 2019 NFL draft. The Mississippi State product was a top-10 talent but slid due to a torn ACL suffered prior to the draft. It’s safe to say that gamble paid off for Tennessee.

Granted, Farley’s injury past is a bit different than Simmons’, but there’s no denying that grabbing him at No. 22 overall would be well worth the risk thanks to the Virginia Tech corner having elite potential at the next level.

Not only did he peg Farley to the Titans in a recent mock draft of his, he also believes picking Farley would be a “home run” for Tennessee, as he views the Virginia Tech product as the most talented corner in the draft.

“If you are comfortable with him medically — he was like my fifth or sixth player in the draft. He’s a freak show,” Jeremiah said. “If they give you the okay and he passes, shoot, that would be a home run pick if he shows up and he’s healthy… He’s got rare movement and skills for a big corner like that. I think he’s the most talented corner in the whole draft.”

As far as Edwards’ second pick for the Titans goes, it’s a solid one when talking about the prospect himself.

Freiermuth projects to be an every-down tight end in the NFL thanks to his prowess as a pass-catcher and blocker and would be a great fit in the Titans’ offense.

However, with how little the Titans utilize their tight ends in the offense the past few years, it’s hard to fathom the team going with one this early, especially with bigger needs at receiver, tackle and defensive line.

We expect general manager Jon Robinson will wait until Round 3 or later to find a replacement for Jonnu Smith.

Every prospect meeting Titans have had ahead of 2021 NFL draft 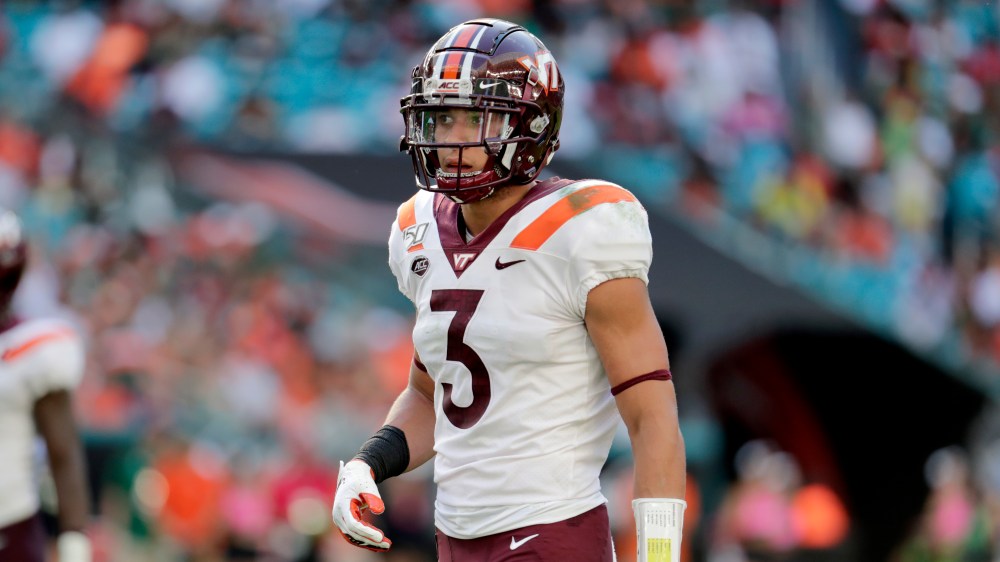