In the latest 2021 NFL mock draft from Pro Football Network, the Tennessee Titans address multiple needs on the offensive side of the ball, and one big one on defense.

PFN’s Ian Cummings has the Titans going cornerback, offensive tackle, wide receiver and tight end with their four picks of the 2021 NFL draft.

Here’s a look at the selections:

Newsome, Brown, Rodgers and Yeboah would all have an opportunity to compete for significant reps in their first seasons but certainly have the upside to be full-time starters in the NFL down the road.

Like Kristian Fulton last season, Newsome might be able to see playing time out of the slot in Year 1, and then transition to an outside starter in the years to come.

Brown would have to compete with Ty Sambrailo and Kendall Lamm to be a starter on the right side in 2021, but it isn’t crazy to think he could win that battle. At worst he would provide depth while he develops into an eventual starting role.

Rodgers could contribute out of the slot right away and would give Tennessee some much-needed depth and play-calling versatility behind A.J. Brown and Josh Reynolds.

Yeboah isn’t the athlete Smith was, but then again, who is? He’d be perfect for the Titans’ tight end rotation this coming season but has the big frame, and both pass-catching and blocking skills to be an every-down player.

While all of these positions are possibilities for Tennessee in the first three rounds, we could also see them attack defensive line and EDGE as well. Of course, a lot of that will depend upon which players are available at the time.

Every Titans offseason free-agent signing of the Jon Robinson era 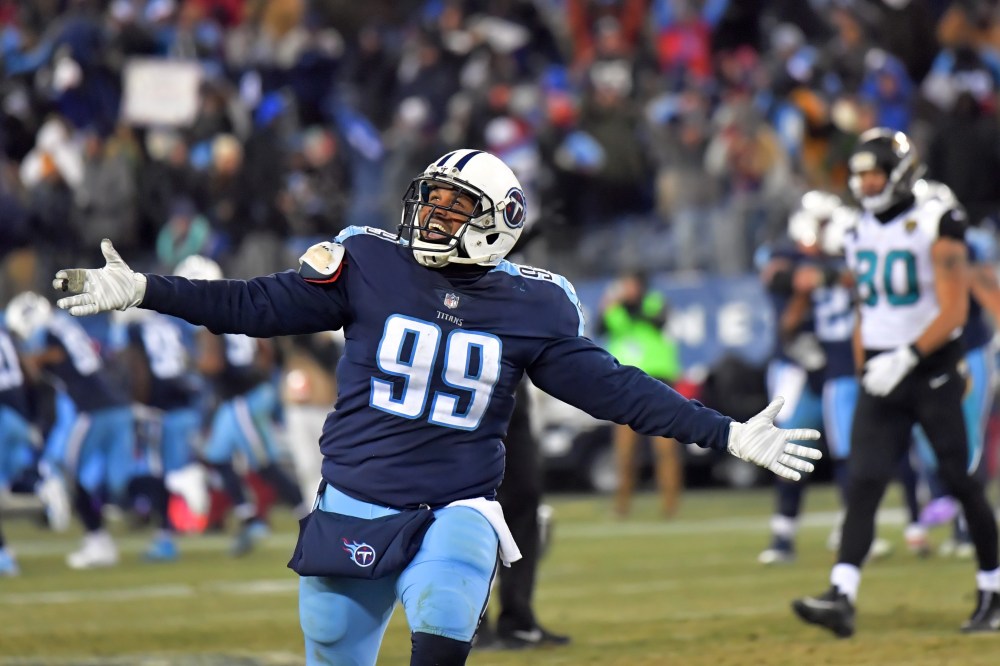