We’ve seen plenty of wide receivers, cornerbacks and edge rushers mocked to the Tennessee Titans in the first round of the 2021 NFL draft this offseason, but is it possible the team goes in a different direction?

Draft Wire’s Luke Easterling has the team doing just that in his latest two-round mock draft. He has pegged Michigan offensive tackle Jalen Mayfield to Tennessee at No. 22 overall.

On the surface, the pick makes sense. The Titans need a long-term solution at right tackle after releasing Dennis Kelly. As it stands now, the team will have a competition between Kendall Lamm and Ty Sambrailo for the spot.

Mayfield is an intriguing prospect who could compete right away. He can play in any scheme, at either tackle spot, and even has the ability to play at guard. The 6-foot-5, 319-pound prospect is as close to a sure bet at the position as a team can get this late in the first round.

The only issues are Titans fans would throw a fit if the first-round pick is another right tackle after the disaster that was Isaiah Wilson, and the team arguably has more dire needs at wide receiver and cornerback.

In the second round at No. 53 overall, Easterling has the Titans taking Florida wide receiver Kadarius Toney, someone we’ve seen mocked to Tennessee in the first round of other mocks.

The Titans’ need for wide receivers is obvious. After parting ways with Corey Davis and Adam Humphries, an already-needy receiving corps. desperately needs depth and long-term solutions. Until this point, the only significant signing the team has made has been Josh Reynolds.

The 5-foot-11, 189-pound receiver can play both inside and out, but figures to be primarily a slot receiver. A former track star, Toney’s speed and explosiveness could add a much-needed deep threat.

6 prospects Titans should target at No. 22 overall in NFL draft 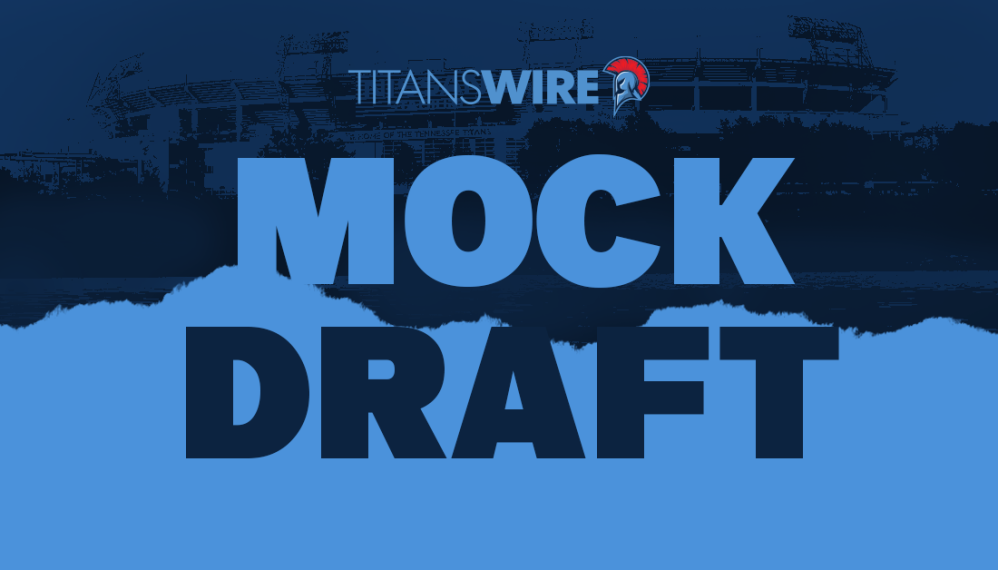