Tennessee Titans outside linebacker Harold Landry is coming off a career year in 2021, but that hasn’t quelled his desire to improve.

Landry was a beast in the pass-rush, tallying a career-high and team-high 12 sacks last season, which helped net him a big five-year, $87.5 million contract extension earlier this offseason.

One of the few gripes with Landry’s 2021 campaign was his performance in pass coverage, which has been less than ideal throughout his career. The Boston College product posted career-worsts in completion rate (85.2 percent) and QB rating allowed (123.9).

Looking ahead to 2022, improving in coverage is one point of emphasis for the 26-year-old in his fifth season.

“I would say [I’m working on] all facets,” Landry said, per John Glennon of Sports Illustrated. “I’m trying to make more of an impact when I’m out in coverage, but I’m also trying to be more consistent winning one-on-ones when the opportunity presents itself.”

Dropping into coverage was somewhat of a new concept for Landry upon entering the NFL, as he wasn’t asked to do it much in college. That said, he believes he has made strides in that area over the years.

“I would say it’s something I had to learn over the course of my career,” Landry said. “I didn’t really do it much in college. But working with our coaches throughout my career here, I feel like I’ve taken a step every single year — try to take another step this year.”

At the end of the day, Landry’s sack totals will be the deciding factor in how he is ultimately judged over the course of a season, but if he truly wants to be a more versatile player like he says he does, improving in pass coverage is part of the process.

“If I pride myself in being versatile, that’s something I’ve got to be able to do,” Landry said. 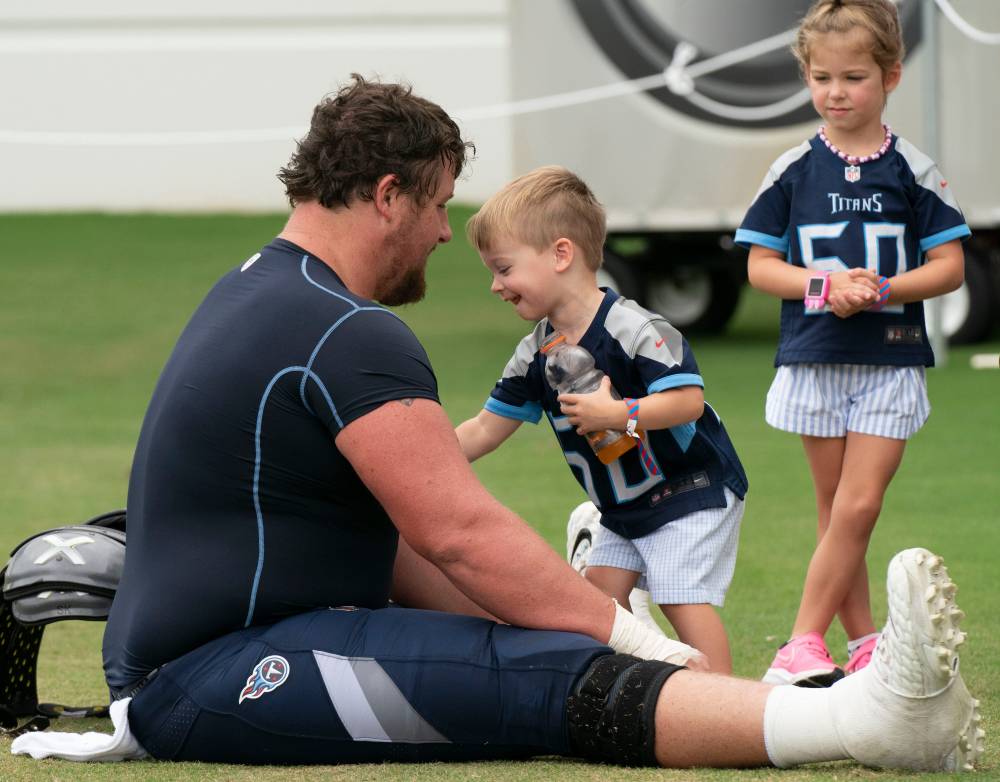