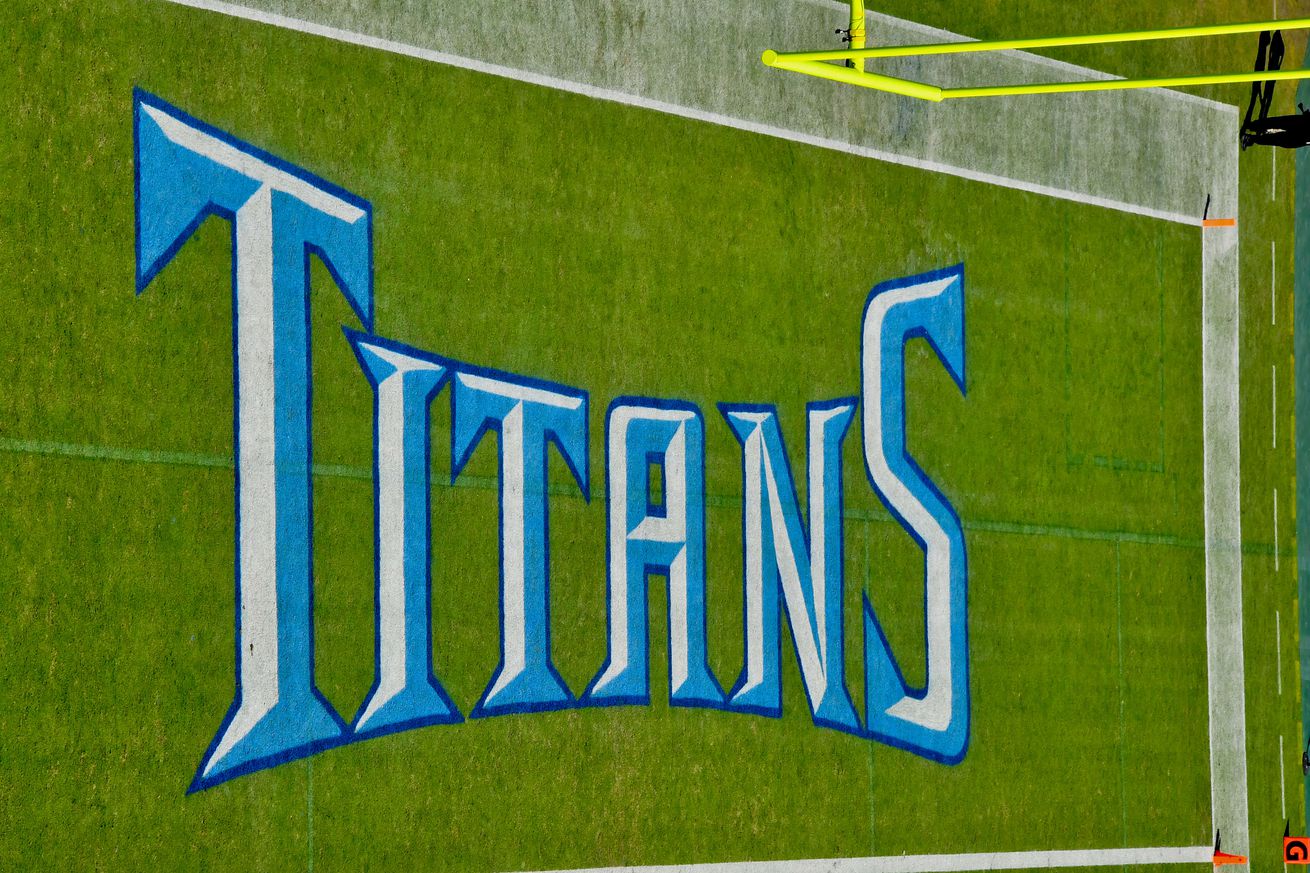 [UPDATE 11:00 AM] – John Glennon says Mike Vrabel is not among those who have tested positive:

[UPDATE 10:24 AM] – Dan Graziano reports everyone is asymptomatic so far:

Yes. I was told all eight of the positive Tennessee tests are asymptomatic so far. Which is good. https://t.co/1pbGxyIBAT

[UPDATE 9:45 AM] – Apparently no chance these are false positives:

League source confirms that the Titans’ eight positive COVID tests today are CONFIRMED positives. The chance of false positives have been ruled out. So this is the first NFL’s first team outbreak

A league source just texted me: “We are shutting Tennessee down until Saturday”
That means no Titans coaches or players can be in the building.

Well it was bound to happen to some NFL team, but I was really hoping it wouldn’t be the Titans. Unfortunately, it is:

The #Titans had three new player positives and five new personnel positives for COVID-19, sources tell me and @MikeGarafolo. Both Titans and Vikings, who hosted them Sunday, will suspend in person club activities starting today.

This is just now coming out, so we really don’t know what it means for the rest of the season. There is pretty much no way they will play against the Steelers on Sunday. Do they have to sit out a full 14-days before being able to play again? We will have to wait and see on that.

The most important thing here, obviously, is that everyone is healthy. Fortunately the odds are in favor of that being the case. The secondary piece now will be figuring out the logistics for how/when they continue there season.

We probably should have expected this with the news yesterday that Shane Bowen had entered the COVID protocol. Now we just wait to see how the testing plays out from here.

[UPDATE] – Statement from the Titans: