The Tennessee Titans are bringing back a familiar face, as the team has hired  its former defensive coordinator Jim Schwartz to an advisory role, according to multiple reports.

Brent Dougherty of 104.5 The Zone in Nashville had it first and reports that Schwartz has been hired as a senior assistant.

Beat writer Paul Kuharsky reports that it’s more of a consultant job right now and that the role hasn’t been completely determined yet. He also notes that Schwartz may have been hired weeks ago.

Following the 2020 season, Schwartz stepped down from his position with the Eagles before former Eagles head coach Doug Pederson was fired. It was said he was contemplating retirement and would take at least one year off.

After a season in which the Titans sported one of the worst defenses in the NFL, the team promoted outside linebackers coach Shane Bowen to defensive coordinator, a role he held without the title in 2020.

While it isn’t clear exactly what he’ll be doing, having Schwartz in the building certainly couldn’t hurt. He adds an experienced pair of eyes and views that should help Tennessee’s unit.

Titans’ 2021 strength of schedule ranks in top half of NFL 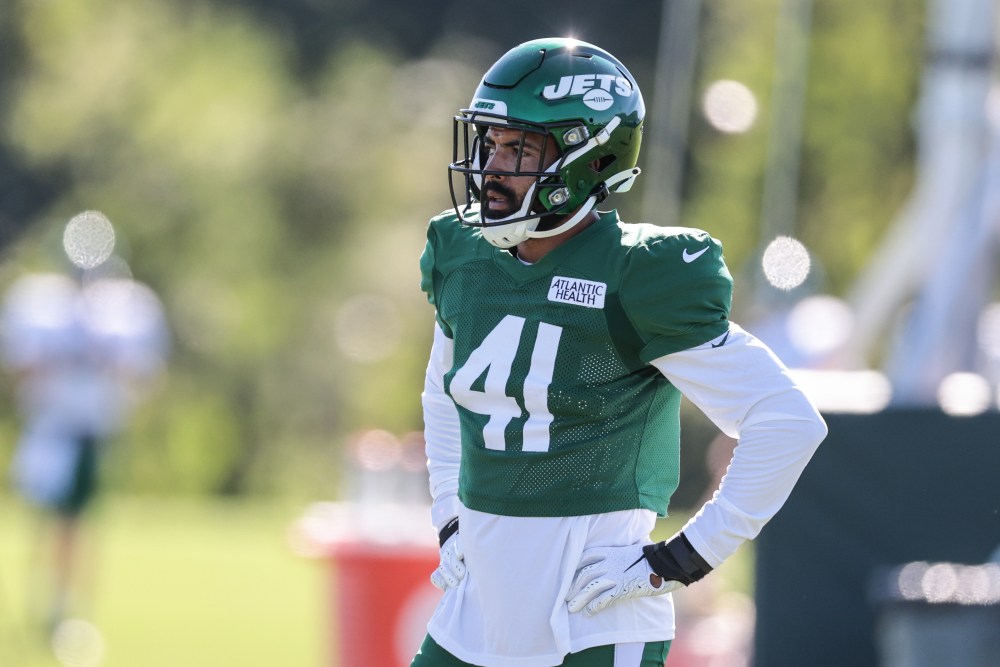