The Tennessee Titans had their first padded practice of training camp on Tuesday, but the team did not come out of it unscathed.

According to Titans beat writer Paul Kuharsky, center Ben Jones appeared to injure his left knee on one play. He tried to stay in but was pulled. Jones was able to run and celebrate a touchdown after, so it doesn’t appear to be serious.

Another situation to watch is with outside linebacker Harold Landry, who, according to John Glennon of Broadway Sports Media, left practice early. There isn’t anymore information on him at this time.

Backup quarterback DeShone Kizer is another player who appeared to suffer an injury, as Glennon noted it looked like he injured his throwing hand at the end of practice. Kizer is competing against fellow signal-call Logan Woodside for the backup quarterback job.

Jones suffered what was deemed a minor injury on Monday, while Reynolds and Swaim have not been spotted at practice since last Thursday. Roberson last participated on Saturday before leaving that session early. 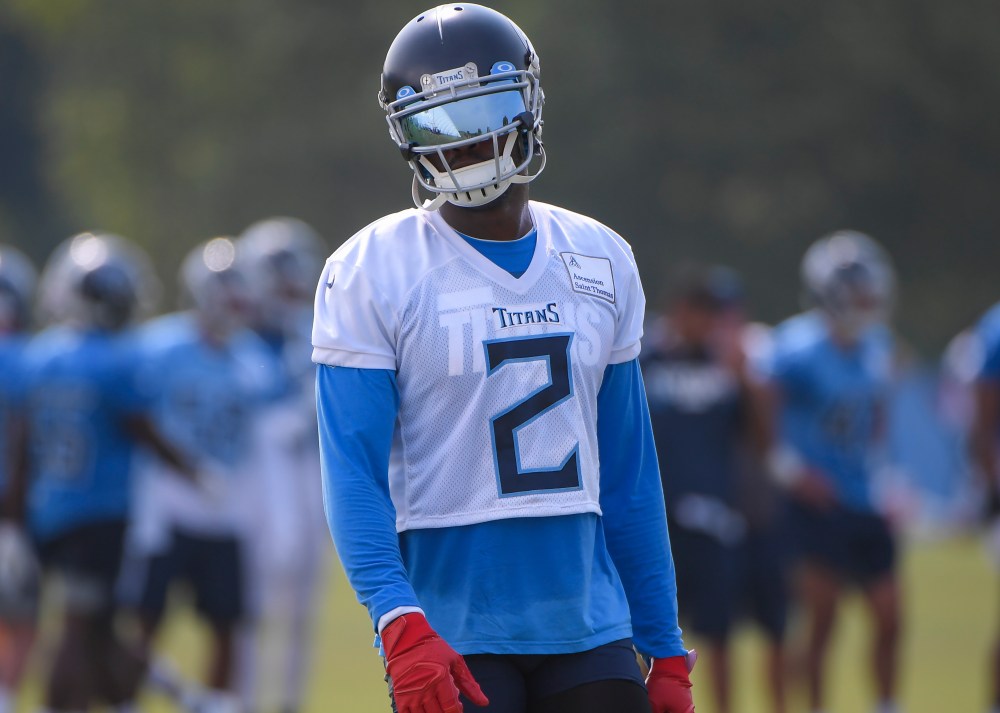