The Tennessee Titans are hoping that defensive lineman Jeffery Simmons can take the next step in his career in 2020 after showing a lot of promise during his rookie season in 2019.

And Pro Football Focus’ Sam Monson apparently thinks he can do just that, as Simmons landed at No. 23 on his list of the top-25 interior defensive lineman going into 2020.

When Jeffery Simmons played his first NFL game after a speedy recovery from an injury, he earned a 90.8 PFF game grade. It looked like the first-round talent would be one of the most dominant linemen in the league right out of the gate. He never threatened that grade again over the rest of the season, but the fact he was still working his way back to 100% health shouldn’t be underestimated. Simmons in Year 2 has sky-high potential and could vault up this list if he can rediscover that performance he showed in his first game, albeit a game that came against a bad Chargers offensive line.

Simmons has all the tools needed to become a dominant force, but as of now, three of his 13 career pressures came in that one game, and he had just one other performance earn a grade higher than 73.0.

Simmons will also be tasked with taking the torch from Jurrell Casey, who was a defensive stalwart for the Titans upfront for nearly a decade before being traded to the Denver Broncos this offseason.

The former first-round pick was a force from the jump in his first season. He notched a sack in his debut against the Los Angeles Chargers in Week 7, and was a major disrupter throughout the campaign.

It was an impressive showing by Simmons overall considering he was just eight months removed from a torn ACL when he made his debut.

Now that he’s more than a year and a half removed from his surgery, is no longer limited by a knee brace and is at a weight he feels more comfortable with, the Mississippi State product should be even better in Year 2. 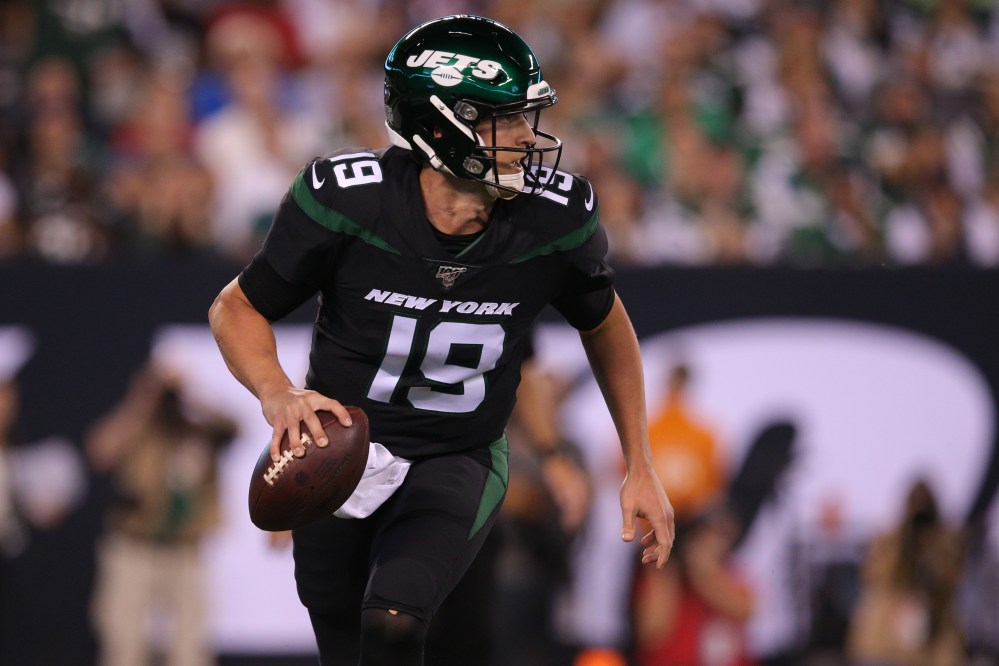