Years before he took the job as the Tennessee Titans’ general manager, Jon Robinson was the director of college scouting with the New England Patriots and worked with head coach, Bill Belichick.

During his time under Belichick, Robinson learned some valuable lessons he still carries to this day, including one particular strategy for the NFL draft, according to Jim Wyatt of Titans Online.

“I learned a lot of things from coach (Bill) Belichick,” Robinson said. “He always told me: Have a player ready to pick. You are not always going to be able to move, either up or back in the draft, so you better be zeroed in on one or two guys as you inch closer to your pick.”

He also noted that while experts can predict which players are worthy of a top-100 pick, one of the keys to the draft is finding players in the later rounds, something Robinson has had success with in the past.

“Everybody can kind of predict who the top 100 (players) are, but who is in that next rung of players, the Jayon Browns, those guys who are going to come in the Day 3 portion of the draft and have an impact on your football team? … (We want) to create depth within the position groups.”

One of the ways the Titans have been preparing for the upcoming draft on April 29 is to do mock drafts with their staff, which has produced some surprising results.

“One scout picked a player that he really liked, that we could probably get in the seventh round, but he wanted to take him at 22,” Robinson said. “I was like, ‘That’s probably a little early for him, but OK, I appreciate it.”

The Titans will have a grand total of nine picks in the 2021 NFL draft. After a rough go of it in 2020, Robinson is no doubt hoping to have more success in this year’s draft, while also hoping last year’s class rebounds. 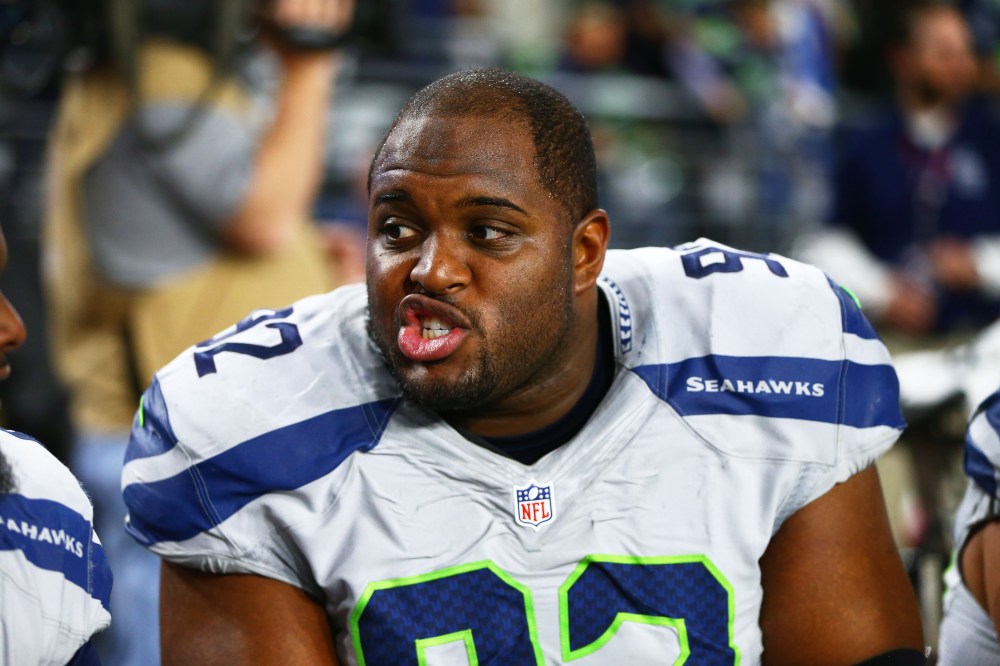