Tennessee Titans safety Kevin Byard is one of three NFL players who are investing in the National Cycling League, which is set to launce in 2023.

According to ESPN’s Adam Schefter, Byard, Los Angeles Rams cornerback Jalen Ramsey and Los Angeles Chargers safety Derwin James are all part of an investment group getting involved with the new league.

“As a kid, me and my friends rode our bikes almost every day after school,” Byard said after the announcement. “And today, I’m excited to join a group of like minded athletes to invest in the sport of the future, the NCL.”

The NCL is hosting a series of closed-course races around the country, with cities such as Miami, Atlanta, Denver and Chicago on the docket. Byard’s agent, David Mulugheta, is a co-founder.

“I’ve been in the sports industry for 15 years and this is the most exciting opportunity I’ve seen,” Mulugheta said in a press release. “Beyond the substantial number of people who bike, the ability to build the league from the ground up allows us to get the business, the values, and the ownership structure right. This is why so many professional athletes, entertainers, and people of influence are so excited about what we are building.”

Secret Superstars for Week 1 of the 2022 NFL preseason 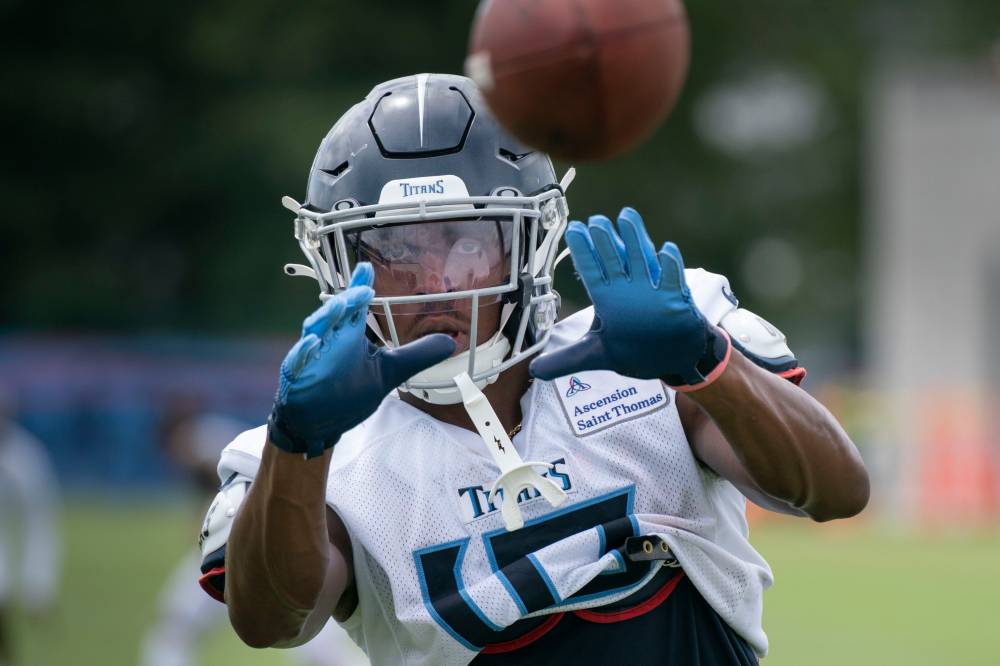