Tennessee Titans safety Kevin Byard has been among the team’s most important defensive pieces for some time now, and lately he’s been recognized as one of the best players at his position in the NFL.

Ben Linsey of Pro Football Focus is among the latest to pay his respects to Byard, ranking him as the fifth-best safety in the league. That’s ahead of Tyrann Mathieu (Kansas City Chiefs), and behind Harrison Smith (Minnesota Vikings).

Here’s a look at what Linsey had to say about Byard specifically:

Byard has a claim to being the NFL’s premier ball-hawking safety heading into 2020. Over the last three seasons, his 30 combined pass breakups and interceptions are the most at the safety position. It’s not just coverage where he brings it, either. Byard’s 92.6 run-defense grade since 2017 is the best mark at the safety position, narrowly beating out Harrison Smith. Few safeties impact the game at that level in both facets — not too shabby for a fan.

In a secondary that includes players like Malcolm Butler, Adoree Jackson, Kenny Vaccaro and rookie Kristian Fulton, Byard will look to help the Titans take the next step during the 2020 campaign. 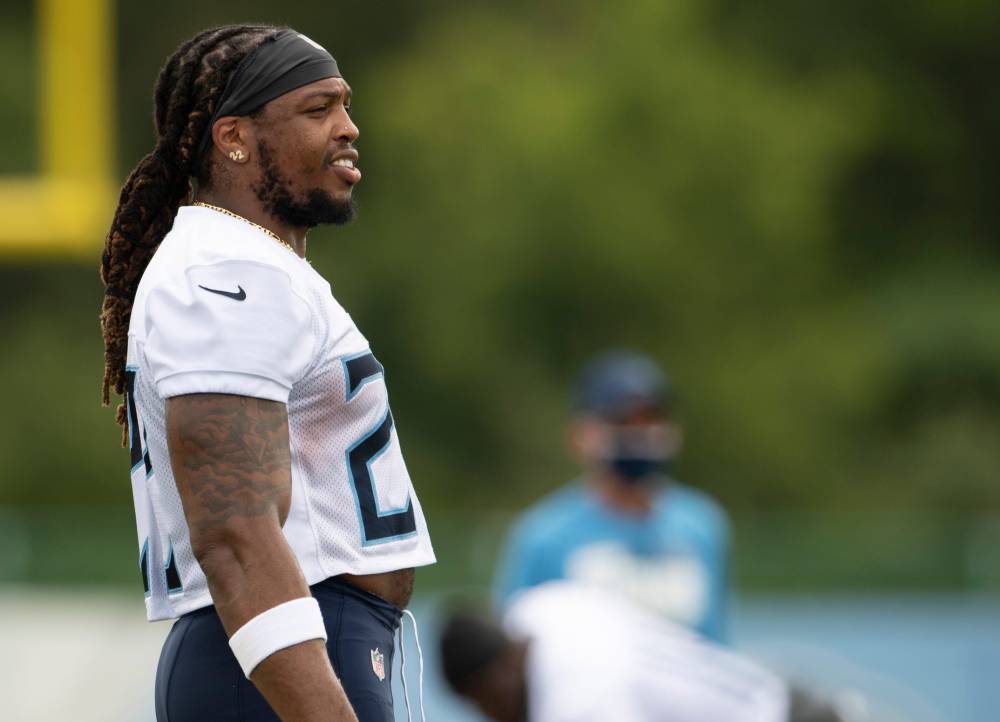