The Tennessee Titans made 12 roster moves on Saturday afternoon ahead of the week’s matchup with the Chicago Bears.

One of the most notable of these was moving punter Brett Kern, suffered a wrist injury last week against the Cincinnati Bengals, to Injured Reserve. The team signed veteran punter Ryan Allen, who has seen time with the Atlanta Falcons and the New England Patriots, to take his place.

Kern is expected to be out for at least three weeks.

Here’s a look at what else went down on Saturday: 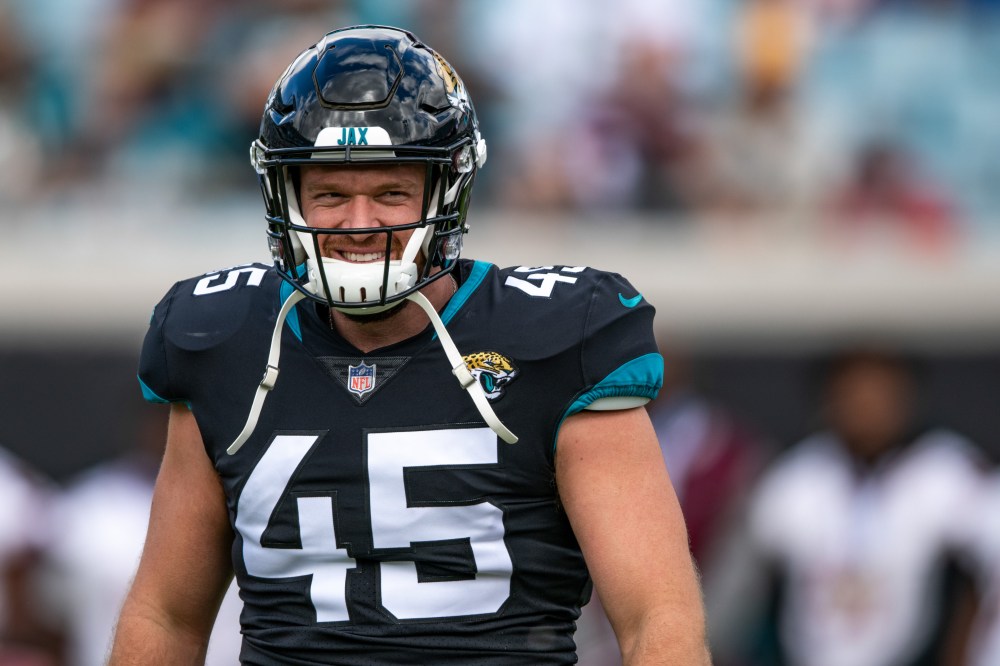