Despite having a lot of hype, we haven’t seen the Tennessee Titans make the top 10 of NFL power rankings too often this offseason, but we have found another version in which they do.

Bleacher Report’s Gary Davenport, Brent Sobleski and Brad Gagnon got together to put up a consensus NFL power rankings ahead of the 2021 season, and in them the Titans land at No. 8.

On analyst ranked Tennessee as high as sixth, while another had them as low as 12. Here’s the write-up:

Not many teams made a bigger offseason wave in 2021. The Tennessee Titans acquired Pro Bowl wide receiver Julio Jones from the Falcons, and that addition gives them the makings of truly frightening offense.

In addition to an excellent offensive line, the Titans have the two-time defending rushing champion in Derrick Henry, an ascending star wideout in A.J. Brown and an underrated quarterback in Ryan Tannehill.

However, the Titans have a defense that ranked 28th in the league last year, allowing 398.3 yards per game. They were especially susceptible against the pass, allowing 277.4 yards per contest, the fourth-most in the league.

The Jones trade ramped up the hype surrounding the Titans, but Gagnon has his doubts about the team as a legit Super Bowl contender.

“I’m not convinced the Titans are much better than they were last year,” he said. “Jones, 32, is beyond his prime. And I’m still concerned about the defense, the offensive line and anybody who relies that heavily on a bruiser running back. They’re a playoff contender but not in the upper echelon.”

As solid a ranking as that is, it is not the highest we’ve seen the Titans. In the power rankings of Touchdown Wire’s Mark Schofield, Tennessee landed at No. 6. 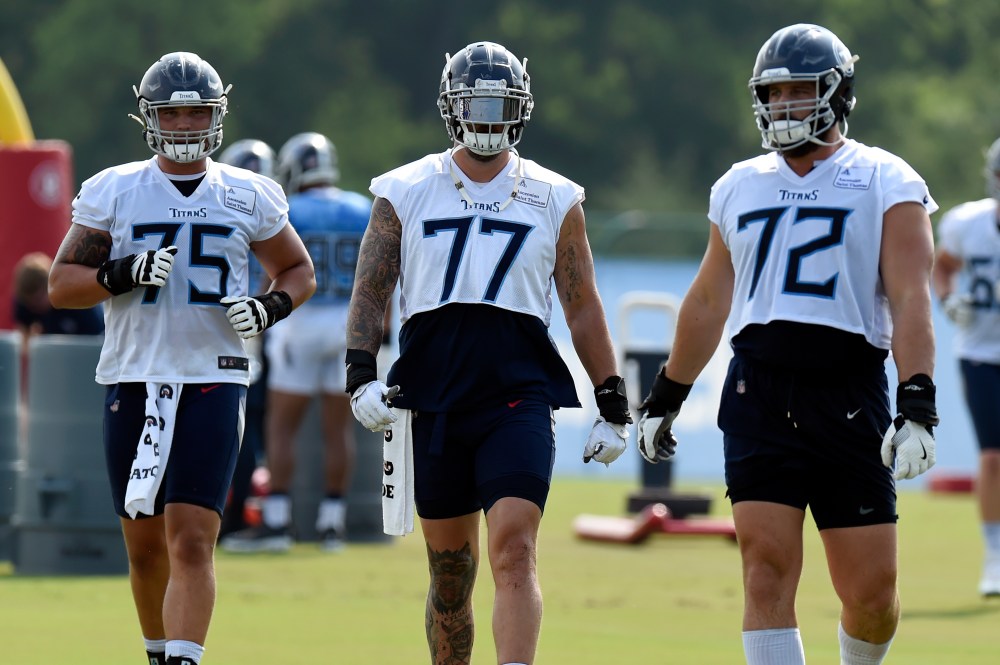