Three players the Tennessee Titans could be depending heavily on this season are cornerback Kristian Fulton, defensive lineman Teair Tart and tight end Anthony Firkser, all of whom will compete for a starting spot at their respective positions.

And it appears all three are off to a good start in the eyes of Titans head coach Mike Vrabel as the team prepares to embark on its first practice of training camp on Wednesday morning.

During his first press conference of training camp on Tuesday (you can check out the highlights right here), Vrabel noted how each have made “significant progress” from last year, especially physically.

“I see them now, and they look different,” Vrabel said. “They don’t look like the same guys we coached last year.”

Vrabel mentioned TE Anthony Firkser and DL Teair Tart among guys who “look different” physically than they did last year.

While Vrabel wasn’t clear on what Tart and Fulton have done to improve physically, we do know that Firkser made it a point to add weight to his frame, gaining five to 10 pounds, which should help him as a blocker.

“With Tart, he wouldn’t be here if we didn’t see the talent in the guy,” Williams said. “Really the biggest thing for me is seeing him continue to develop from the strength standpoint, from a learning standpoint.

Fulton enters the 2021 campaign with something to prove. After missing out on most of his rookie season due to injury, the jury is still out on the LSU product, but he stands a great chance at grabbing a starting role. 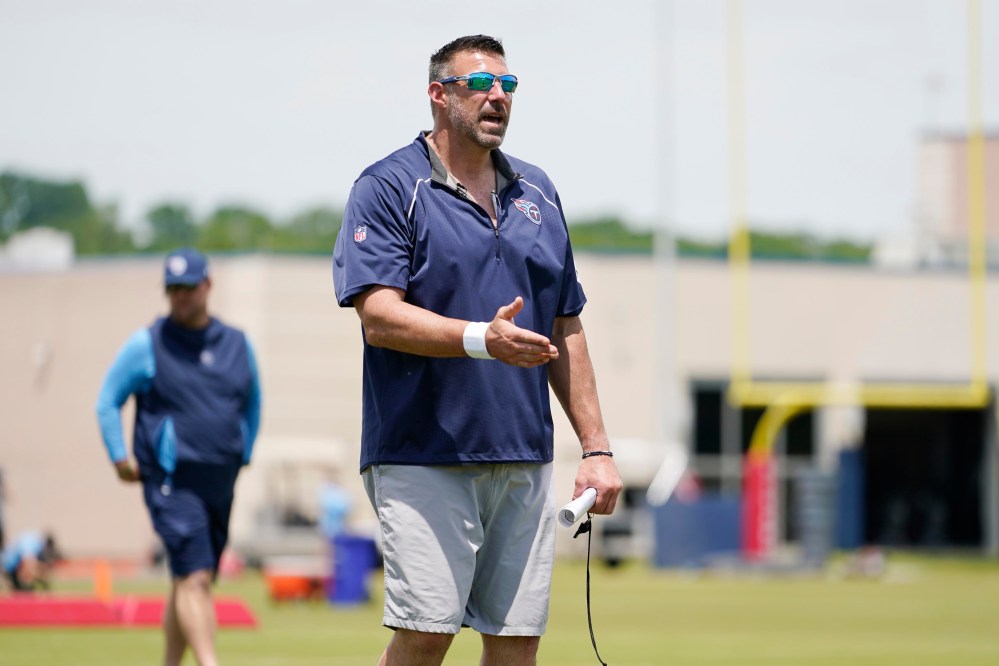