The Tennessee Titans will open their preseason on Friday night in Atlanta against the Falcons, but as expected the team will not be deploying some of its key players in the contest.

Vrabel specifically mentioned running back Darrynton Evans as the team’s starter for the contest, while also noting that quarterback Ryan Tannehill isn’t likely to play, and 2021 first-round pick and cornerback, Caleb Farley, won’t play because “he’s not ready to play.”

With Evans starting at running back, chances are there will be no Derrick Henry for the exhibition contest versus Atlanta. With Tannehill out, Logan Woodside should at least get the vast majority of reps under center.

Mike Vrabel said every player that makes the trip Friday to Atlanta should expect to play the whole game. Said they won’t but should be prepared like they will.

Mike Vrabel also mentions Ryan Tannehill as of now isn’t likely to play on Friday for the #Titans. Named Darrynton Evans as the starter at RB as well.

It remains to be seen how much quarterback Matt Barkley, who was signed earlier this week, will play. After all, he hasn’t had much time to learn the playbook.

Outside of Farley, the Titans’ 2021 draft picks are expected to play, and Vrabel admitted he’s excited to see them in action.

#Titans‘ Vrabel: Mentions a few of the rookies he’s excited about seeing Friday — Radunz, Weaver, Monty Rice. Notes that Radunz and Weaver have had a few good days here lately. Wants to see Rice run around and play like a linebacker.

Vrabel didn’t confirm as much, but we’d be surprised to see either Julio Jones or A.J. Brown see the field. Chances are more starters will see action in Week 2 of the preseason instead.

Tennessee and Atlanta are scheduled to kick off at 6 p.m. CDT on Friday. 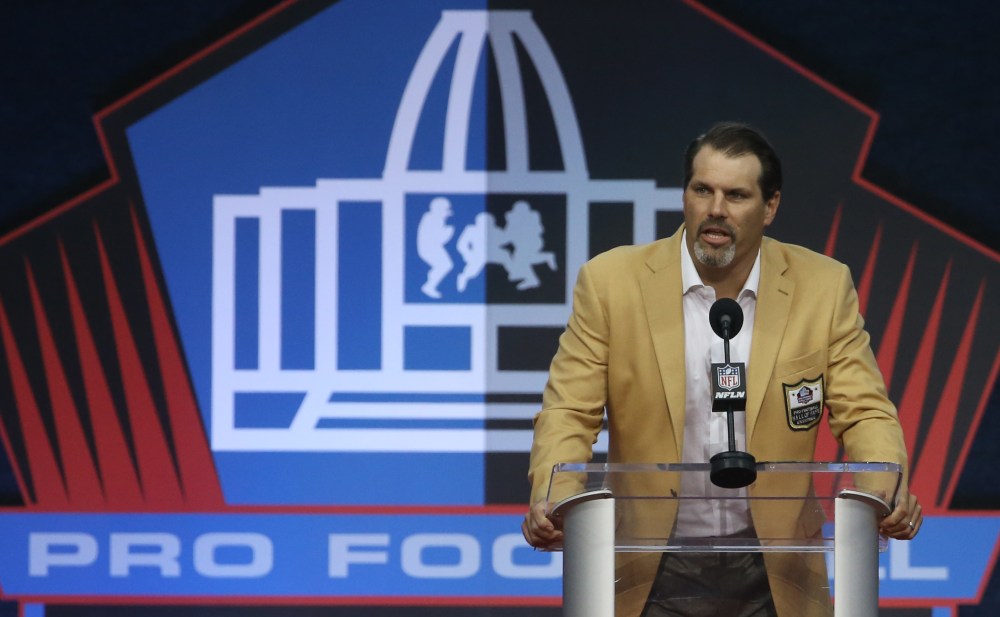