The Tennessee Titans saw a handful of injuries during the preseason opener versus the Atlanta Falcons on Friday night, but none more notable than those to running back Darrynton Evans and kicker Tucker McCann.

Evans (knee) appeared to suffer a non-contact injury on his fourth carry of the evening that forced him to give up on the run and hobble off the field. His night was over after just 10 snaps.

McCann’s injury, which looked to be in the foot/ankle area, came in the fourth quarter when cornerback Marcus Murphy committed a roughing the kicker penalty, nullifying what would have been a 47-yard field goal.

On Saturday, head coach Mike Vrabel gave updates on both. He called Evans “day-to-day,” and revealed that McCann was “pretty sore” but doesn’t anticipate him being out long.

Mike Vrabel says RB Darrynton Evans, who hurt his knee in preseason opener, will be “day to day.” #Titans

Vrabel says K Tucker McCann is pretty sore after getting roughed in Atlanta. Doesn’t anticipate his absence being lengthy. #Titans

McCann, who is vying for the starting kicker role against Sam Ficken, was very effective in his preseason debut, as not only did he make kicks from 26 and 42 yards, but he should have had a third, as we noted above. The kicks themselves looked strong, also.

Evans, who got the start at running back, carried the ball four times for 26 yards, including a 15-yard scamper to start the game. The Appalachian State product missed the majority of his rookie campaign due to injury, so there’s extra concern with him.

Safety Brady Breeze (ankle), linebacker B.J. Bello (ankle) and defensive lineman Trevon Coley (foot) were also hurt during Preseason Week 1, but no updates on those players as of yet. Breeze and Bello had to be helped off the field and were ultimately carted off from the sideline. 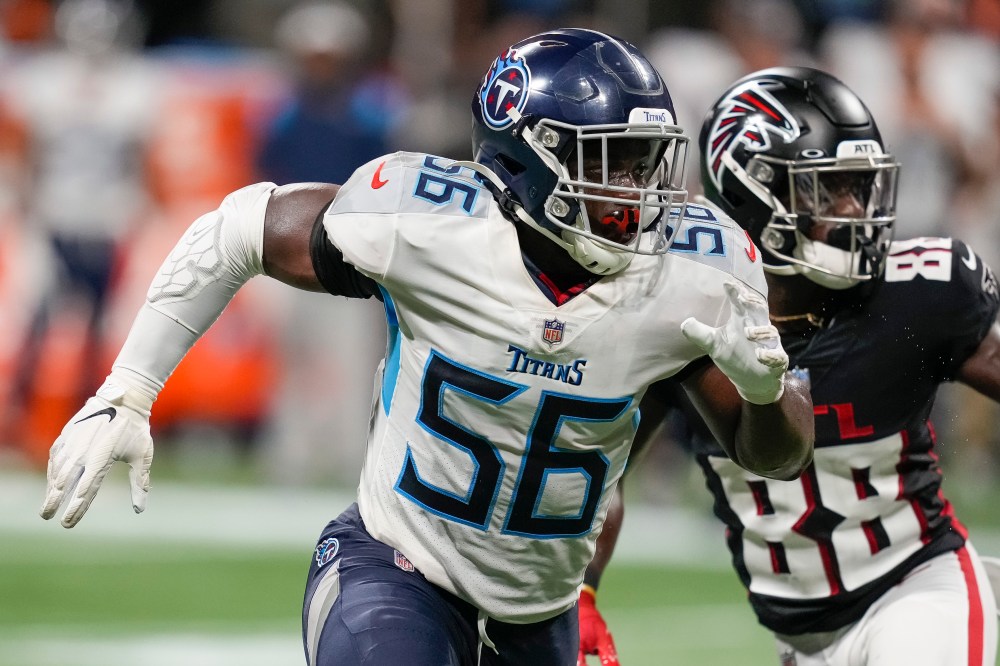