While the Tennessee Titans were on the practice field on Monday for their fifth session of training camp, Indianapolis Colts head coach Frank Reich revealed that quarterback Carson Wentz will undergo surgery on his foot.

Wentz suffered the injury during practice last week and opted for surgery instead of rest and rehab. He is expected to be sidelined anywhere from five to 12 weeks, which is quite a wide range for a return timetable.

When asked about that timetable, Titans head coach Mike Vrabel laughed at the exceptionally wide range that was given for Wentz’s potential return.

The head coach also noted that their first meeting with the Colts in Week 3 falls right in between the timetable, but that the Titans will cross that bridge when they get to it.

“Well that falls right in the middle of it, doesn’t it? I don’t know… whatever they’re going to do, got a lot of respect for Frank (Reich) and his football team, and that organization. We’ll figure that out when it comes.”

#Titans HC Mike Vrabel laughed at the #Colts very wide timetable of 5-12 weeks for a Carson Wentz return: “I like your chances of being right.” pic.twitter.com/AfMOnA0kOW

The Titans will meet the Colts in Week 3 and Week 8. Wentz might not be ready to go by their first meeting, but there’s a chance he could be back for the second depending upon how quickly he gets healthy. 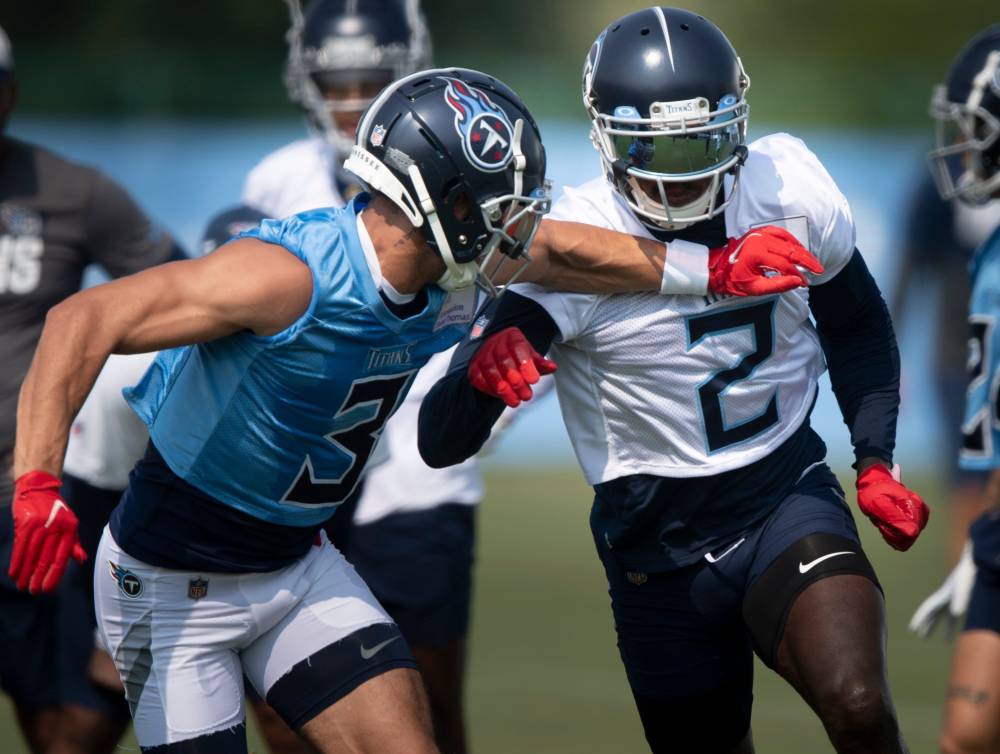