Tennessee Titans kicker Stephen Gostkowski missed yet another field goal during the Week 10 loss to the Indianapolis Colts on Thursday night, making his already hot seat even hotter.

Gostkowski made one of his two field goal attempts from 50 yards out, but missed on another attempt from 44 yards, which would have pulled the Titans to within one score even with all of their struggles.

It was a microcosm of Gostkowski’s season thus far, as the veteran has been money from 50-plus yards, but shaky from everywhere else. He’s a putrid 2-for-7 on field goals from 40 to 49 yards.

The veteran kicker’s eight misses on the season are the most in the NFL and he is now tied for the most failed attempts by a Titans kicker since 2001.

When speaking to the media on Friday, head coach Mike Vrabel admitted that it was time to take a closer look at the kicker position, which is the first time he has deviated from expressing confidence in Gostkowski.

Vrabel on Gostkowski: We put the guys out there we feel like give us the best chance to win. He’s hit some big kicks, and missed some. We have to evaluate that position and make a decision@Titans

The Titans do have another option if they want to go that route after the team signed Giorgio Tavecchio to the practice squad during the week.

If the Titans don’t want to totally give up on Gostkowski just yet, they could make him inactive for Week 11 and elevate Tavecchio from the practice squad in order to give him a look.

What we learned from Titans’ Week 10 loss to Colts 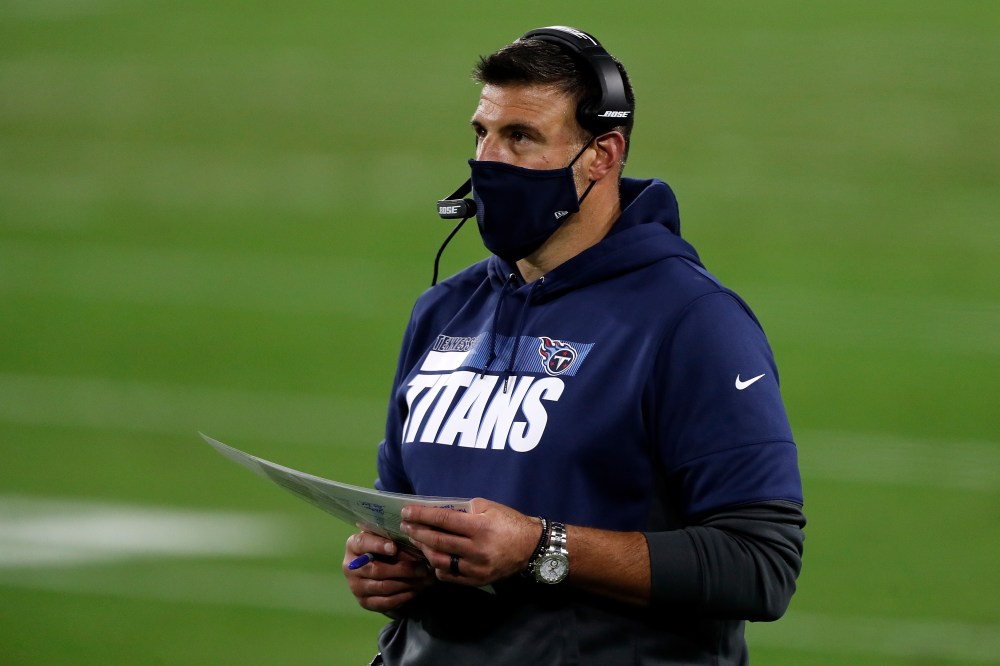