The Tennessee Titans continue to be bitten by the injury bug, as 2021 third-round pick and linebacker Monty Rice suffered an injury during the joint practice with the Tampa Bay Buccaneers on Wednesday.

Per ESPN’s Turron Davenport, Rice was defending a pass across the middle and went down. He then got up but had to be helped off the field. Rice was later carted off from the sideline, per Paul Kuharsky.

It isn’t clear what he’s dealing with exactly at the moment.

The Titans have been hit hard by injuries during training camp, particularly at the safety position. We’ve also seen extended absences from key players like Julio Jones, Ben Jones and Nate Davis.

Monty Rice just went down after defending a pass across the middle. Rice got up and was helped off the field. #Titans

Rice has shown flashes during training camp, and he continued to do so in Preseason Week 1 versus the Atlanta Falcons. He’s expected to serve as depth for Tennessee during his rookie campaign.

We’ll see if head coach Mike Vrabel has any update on the rookie after practice. 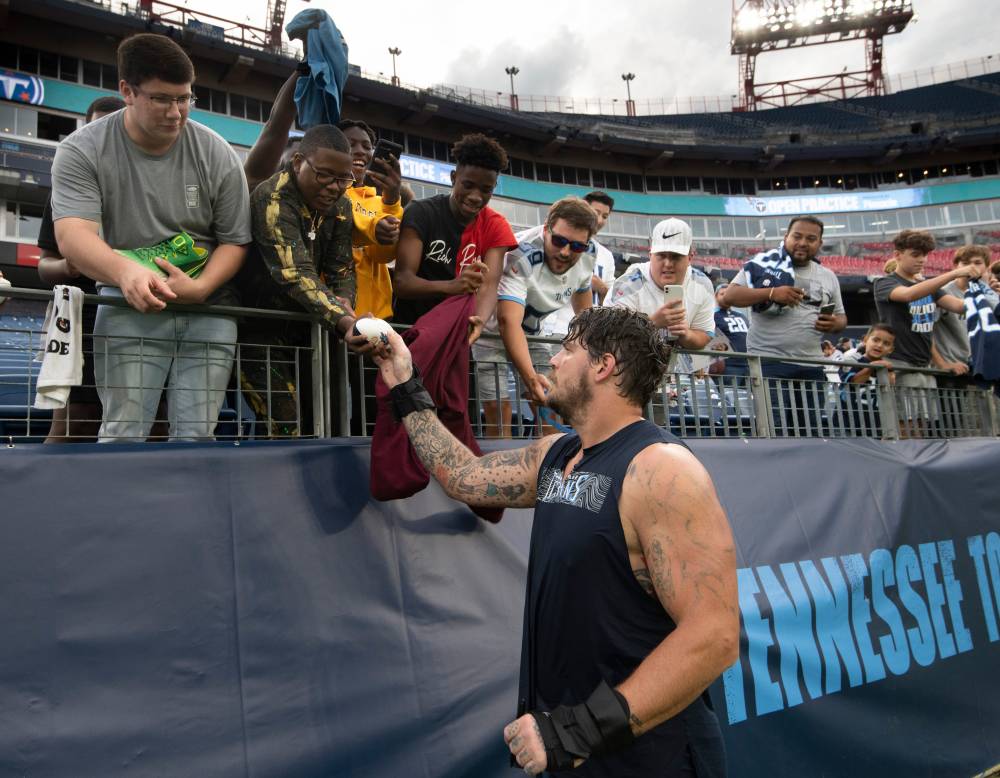