The Tennessee Titans have made the top 10 of yet another power rankings after their moves in free agency thus far.

USA TODAY’s Nate Davis ranks the Titans at No. 8 in his latest power rankings, up one spot from where he previously had them.

Clearly Davis is a fan of the moves the Titans have made, as has been the case with most analysts who have graded what Tennessee has done.

Here’s a look at the rest of the teams who made Davis’ top 10:

Of the three power rankings we’ve covered of late, this is the second that has the Titans in the top 10. ESPN listed Tennessee at No. 8, while NFL.com had the Titans just outside the top 10 at No. 11.

The Titans still have some moves to make in order to plug holes, whether that be through free agency, the 2021 NFL draft, or both, so we could see another move up in the weeks and months ahead.

How analysts have graded Titans’ moves in 2021 free agency 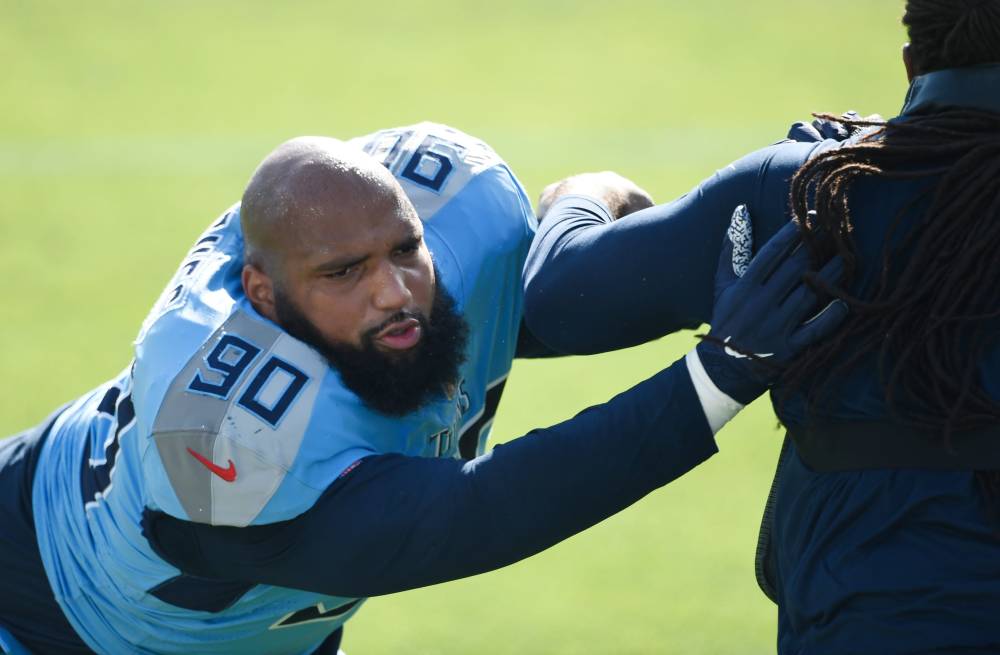