When training camp officially opens on Wednesday, the Tennessee Titans expect defensive tackle Jeffery Simmons to be among those participating.

The 24-year-old was not present at voluntary OTAs, which is not unusual for veteran players. Simmons did attend mandatory minicamp last month but did not participate, leading to speculation about him possibly holding out or not fully participating in practice until he gets a new deal.

The Mississippi State spoke at minicamp, noting that his plan was not to hold out and that he would attend training camp. He also indicated that he was leaving contract negotiations to his agent.

Titans head coach Mike Vrabel says he expects to see Simmons out on the practice field but did note he may have a different plan than other players.

“We expect Jeff to practice. We’ll see how he feels and see how it looks and figure out what’s best for him,” Vrabel said via Paul Kuharsky. “He may be one of those guys that would have a somewhat different plan potentially. But I imagine everyone that’s healthy will be out there ready to go tomorrow.”

The Titans exercised Simmons’ fifth-year option for the 2023 season, which will pay him $10.75 million. Whether or not he plays under the fifth-year option money without a new contract beforehand remains to be seen.

“We’ve got an understanding of where we’re at and he’s excited to be back and ready to rock and roll,” Robinson said.

#Titans GM Jon Robinson wouldn’t comment on Jeffery Simmons contract negotiations. Said those conversations would stay between the team and the agent.

According to Spotrac, Simmons is projected to a receive a four-year, $84.1 million contract ($21 million annually), which would make him the second highest-paid defensive lineman in the NFL based on annual average.

And that’s the floor. If the Titans wait longer to extend Simmons, the price will only go up. 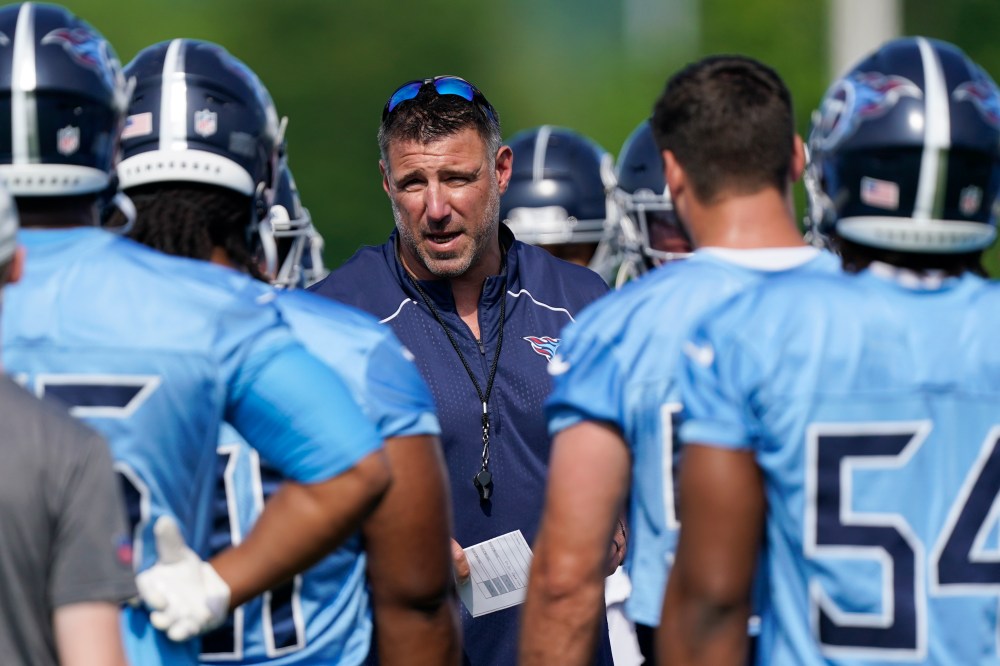