We might have gotten some insight into what went wrong for Tennessee Titans right guard Nate Davis in 2021 after having a down year in his third season.

After improving his overall Pro Football Focus grade to 69.7 and allowing one sack in 2020, Davis’ marks worsened to a grade of 68.8 and five sacks allowed in 2021.

Davis revealed on Tuesday that he caught COVID-19 twice last season, something he says impacted his strength, conditioning, and overall confidence.

“Getting [COVID-19] twice affects your conditioning, your strength, and even a little bit of your confidence,” Davis admitted, via Jim Wyatt of Titans Online.

Another thing that might have contributed to Davis’ disappointing season was the fact he was playing next to David Quessenberry, who struggled in pass protection en route to allowing the most sacks in the NFL.

Davis skipped voluntary organized team activities in favor of training on his own, but looks to be leaner this year, as ESPN’s Turron Davenport noted after Day 1 of mandatory minicamp. It’s definitely noticeable in the video below.

As far as what he’d like to improve in 2022, Davis says “really everything.”

“Really everything,” Davis said, per 104.5 The Zone. “You can never be perfect. Just trying to really kind of step back and restart and just honing on little details. And, at the end of the day, let that show on the field.”

Titans TE Chigoziem Okonkwo shines on Day of 1 of minicamp 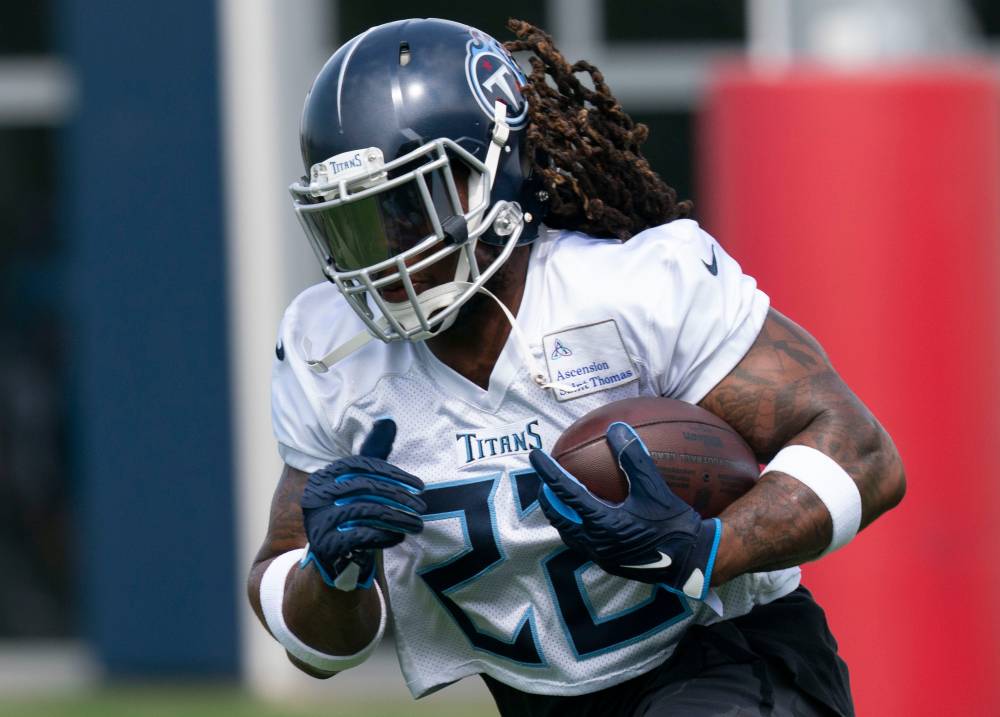