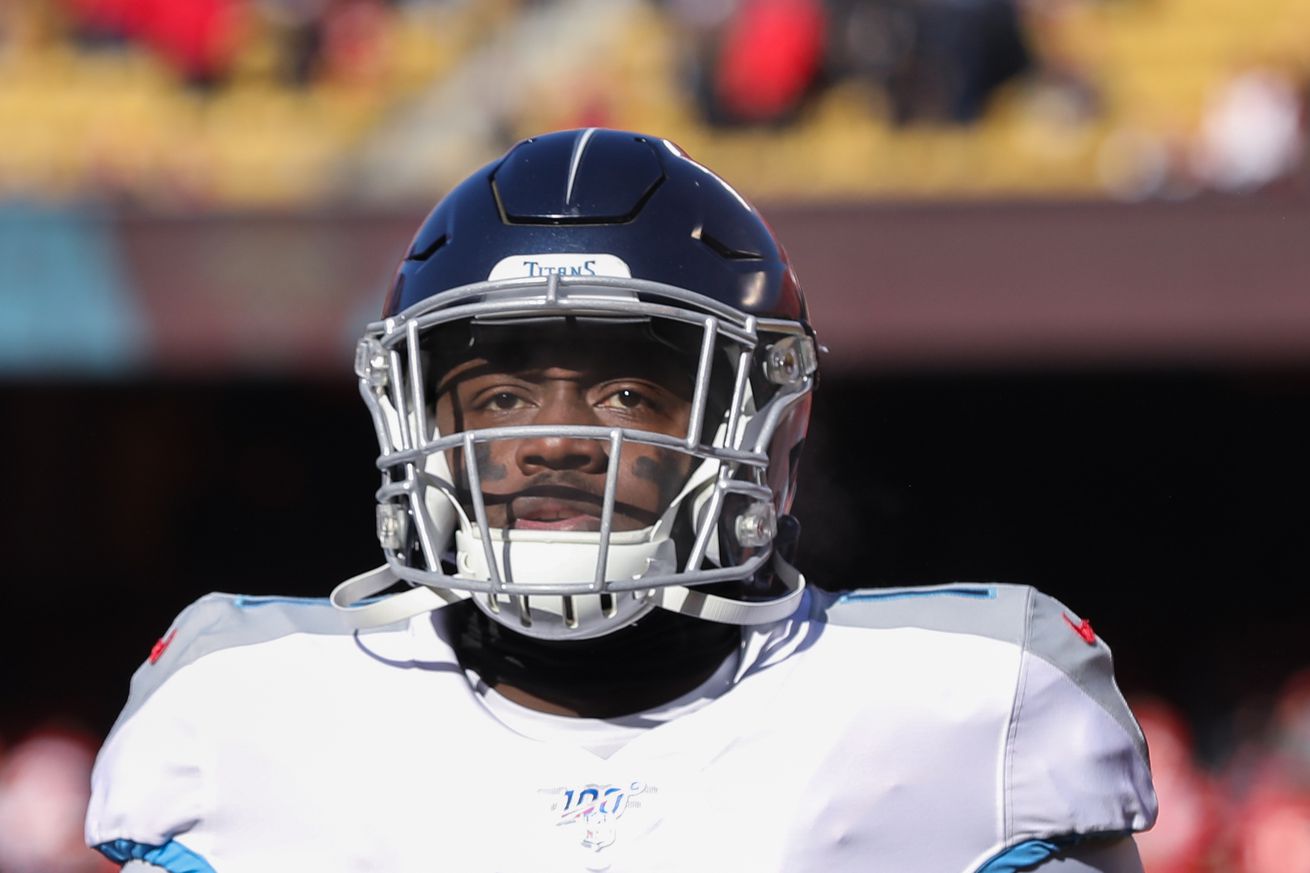 AJ Brown had a terrific rookie year, and his presence on the Titans solidifies the WR group as maybe the best in franchise history. They could still use a burner, but the need for a #1 WR is finally gone.

Daniel Jeremiah has an updated top 50 out and commonly mocked OT prospect, Josh Jones is well out of first round value.

What players could be FA? Jarran Reed and Leonard Williams, says Gregg Rosenthal.

The Texans, Colts, and Jags have donated to the Nashville relief effort. Good on them.

Jack Conklin says that his time in Tennessee has gone by quickly. He doesn’t know what comes next, but he hopes it is with the Titans.

The Titans get Tom Brady in ESPN’s piece with hypothetical contracts.